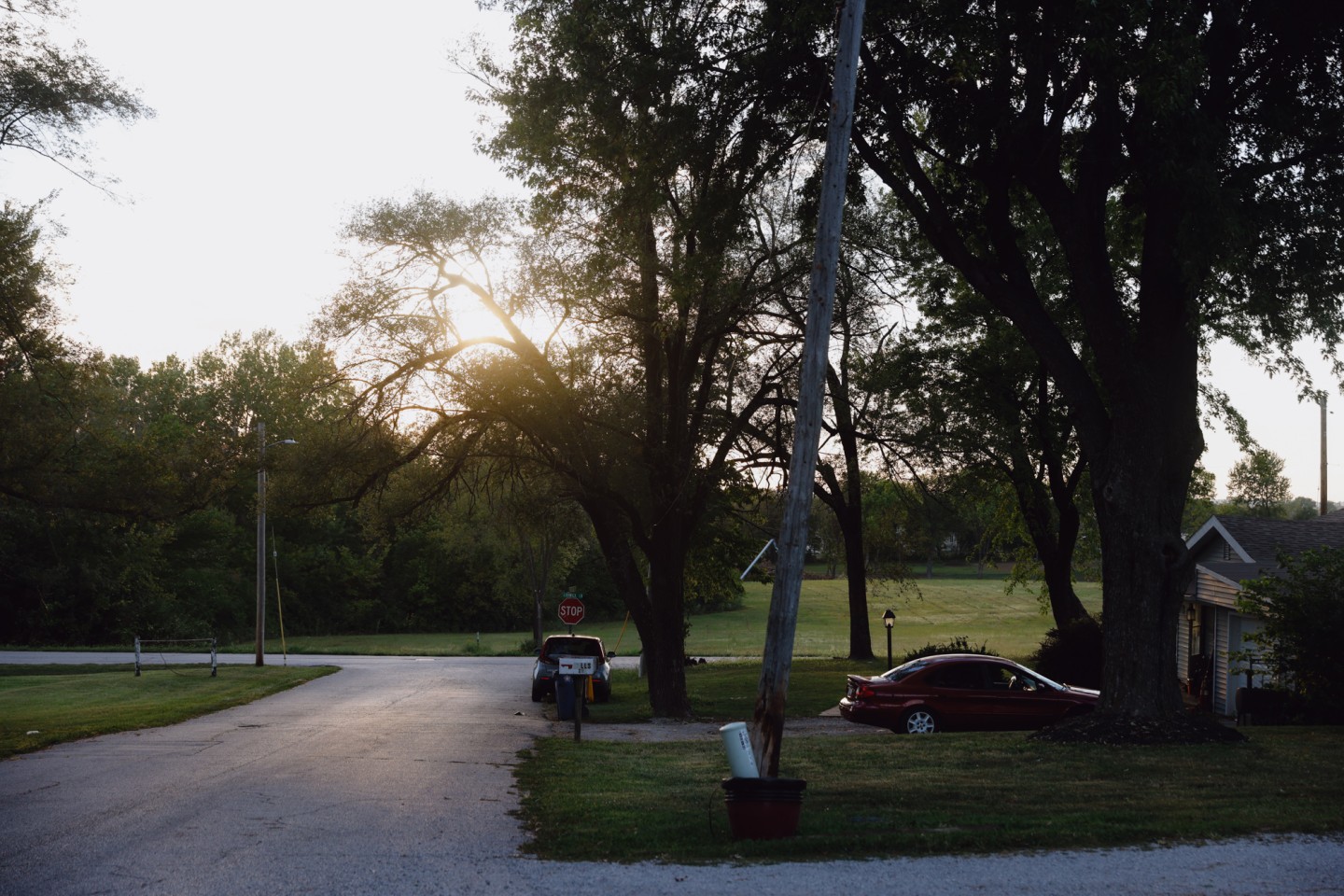 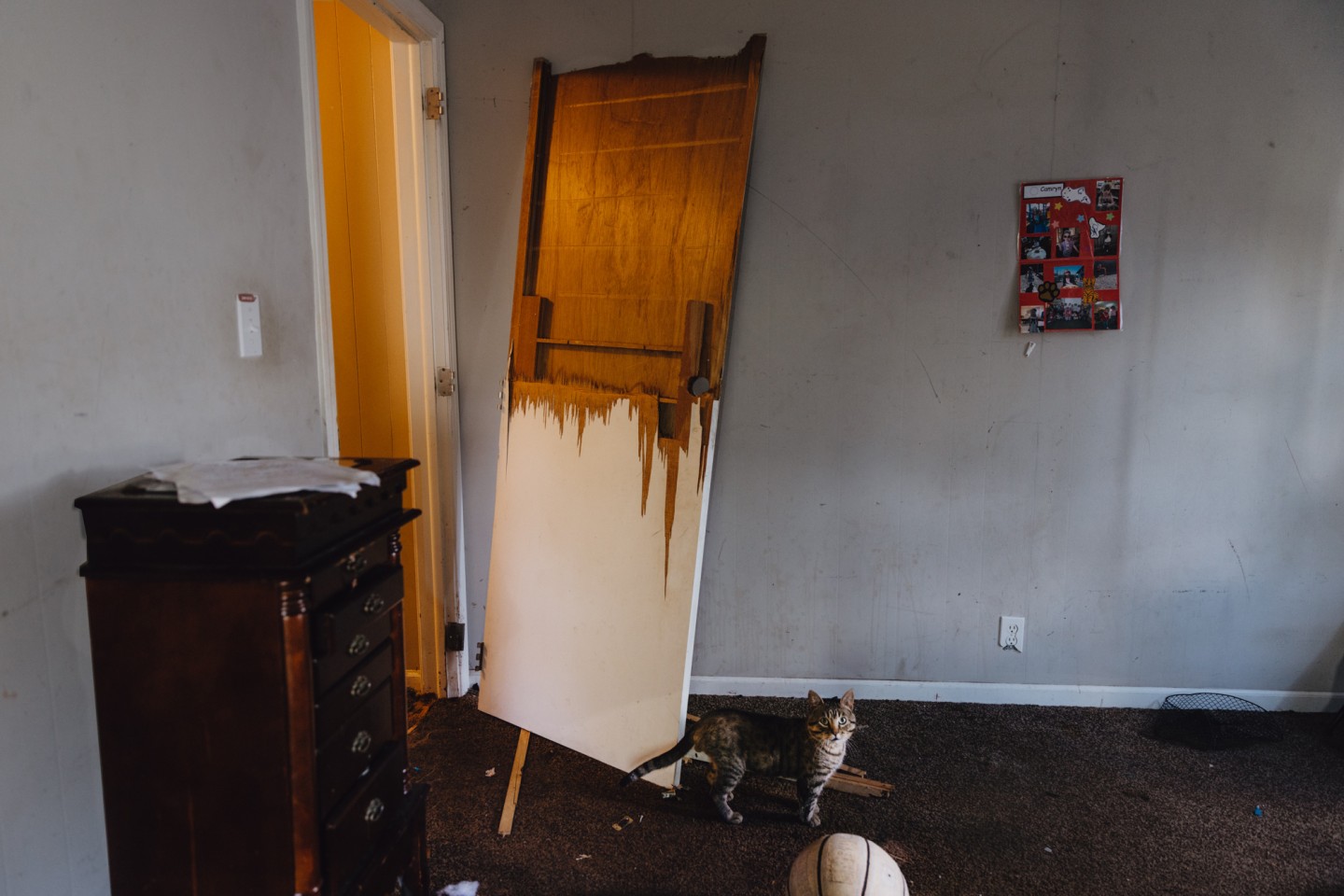 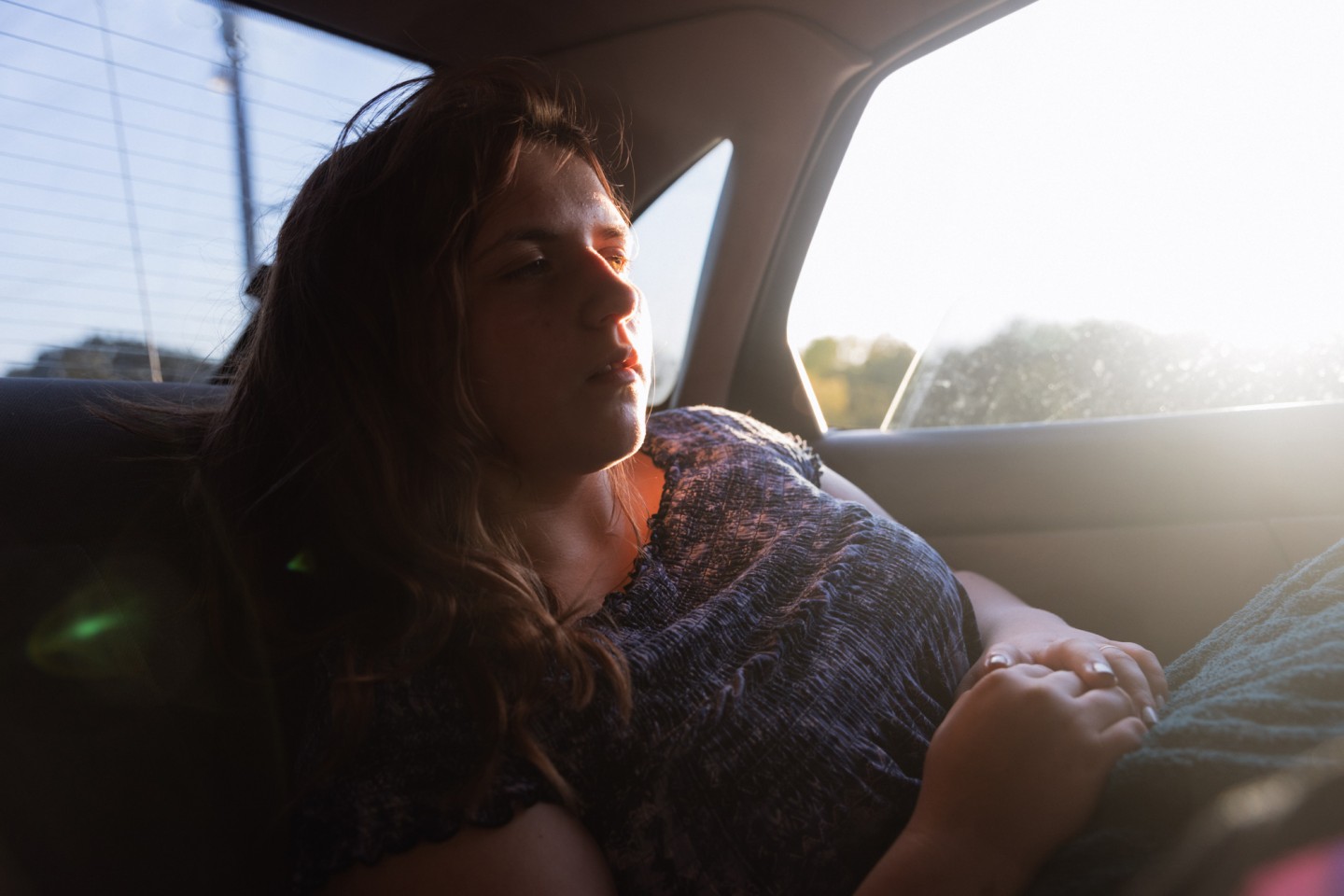 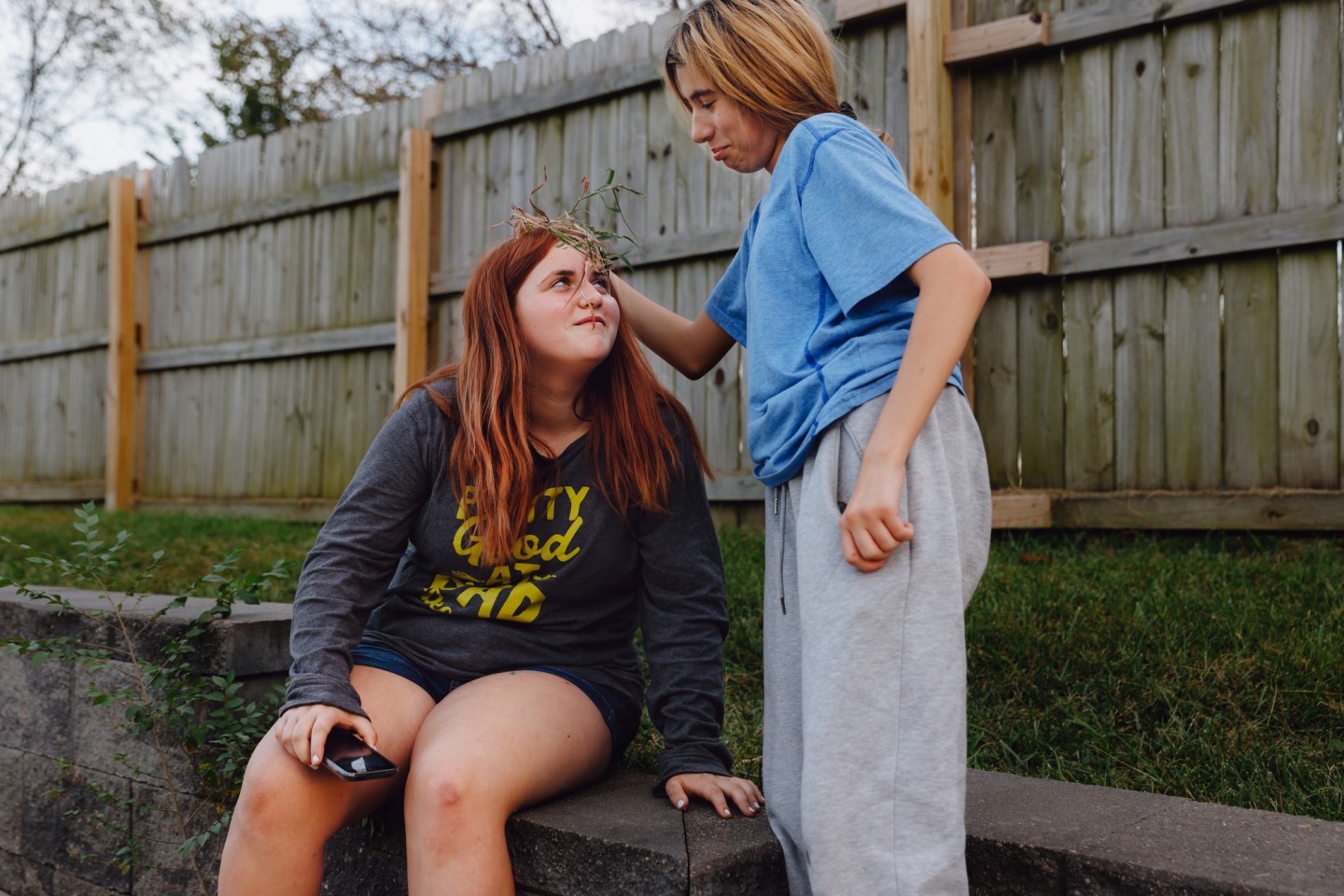 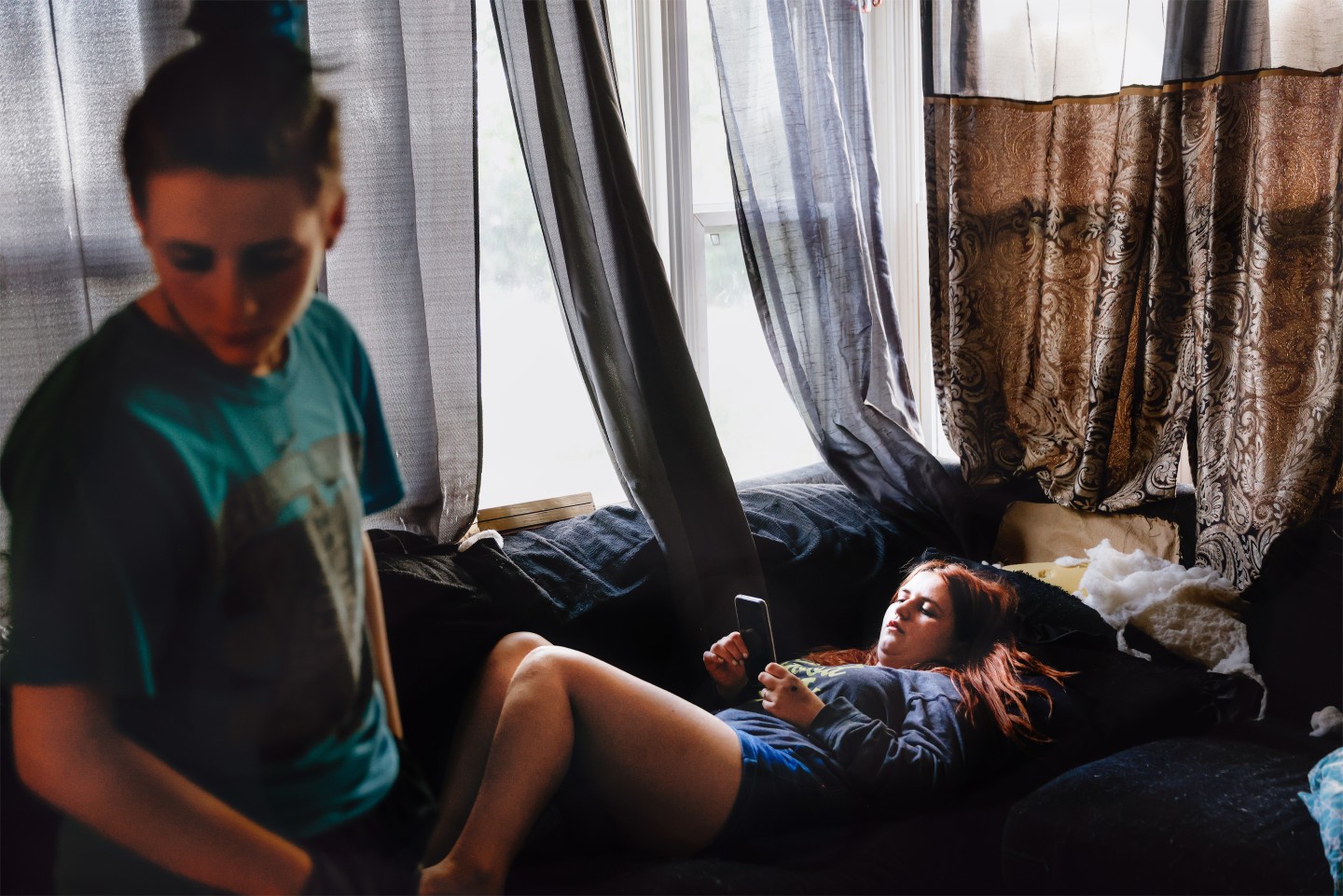 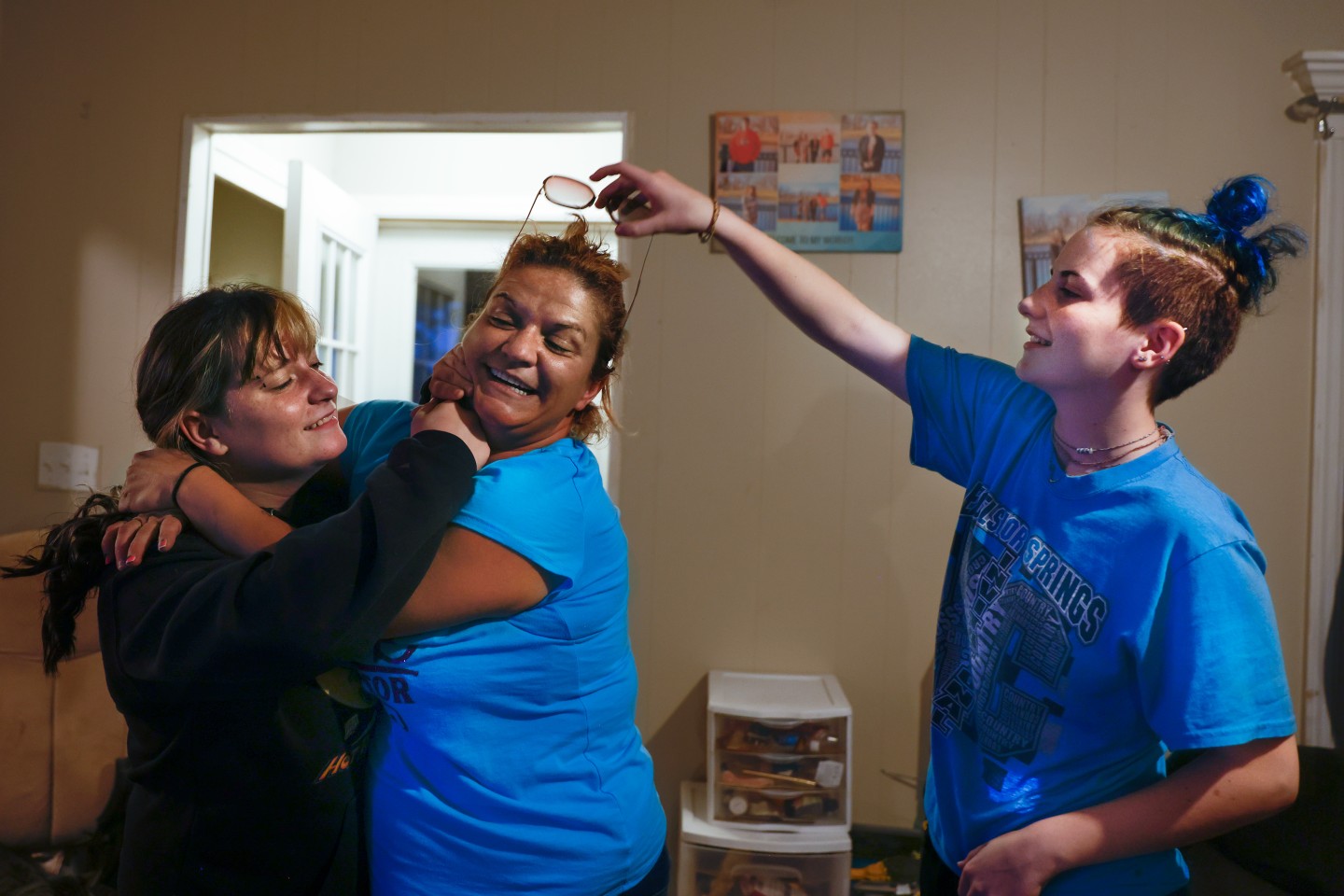 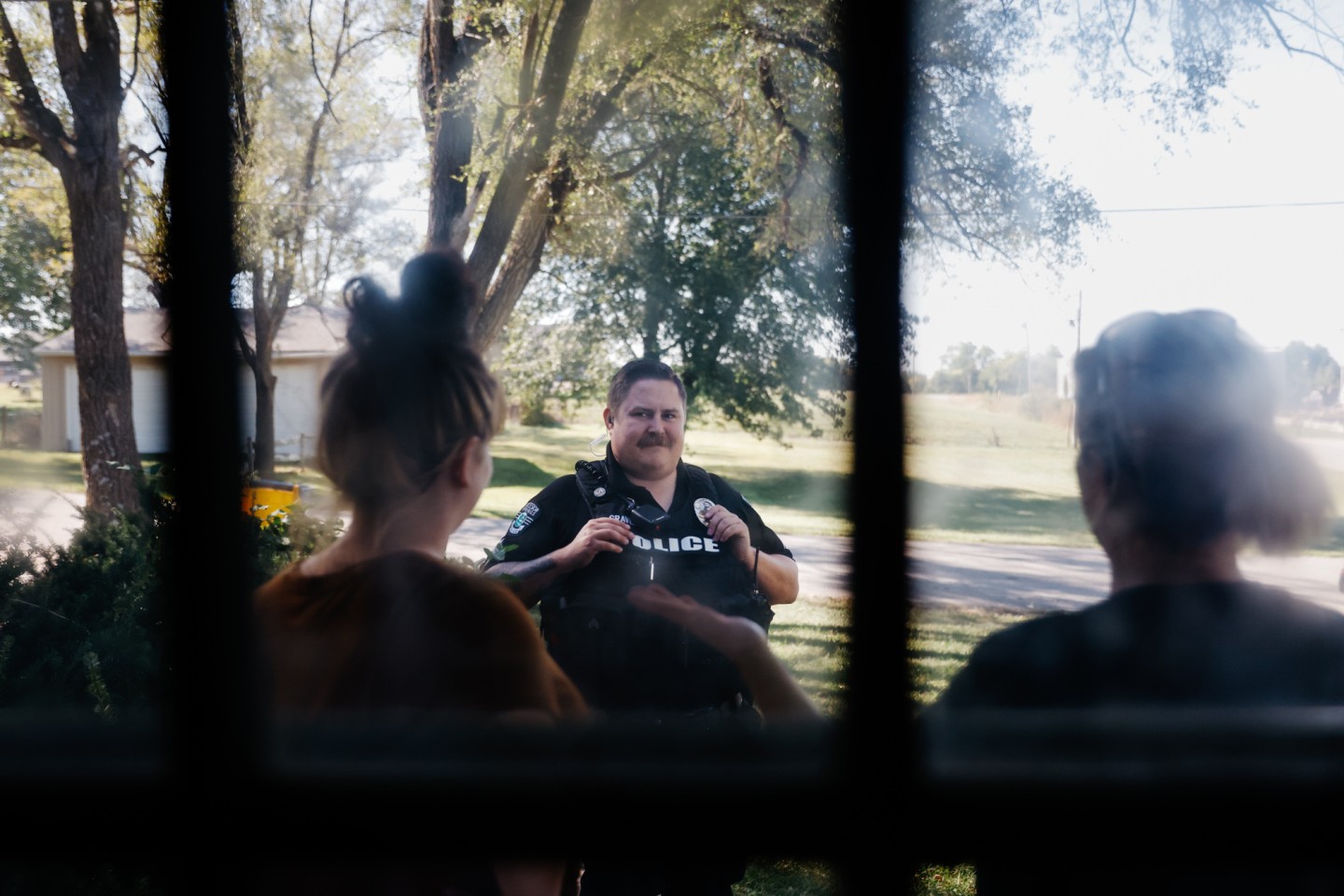 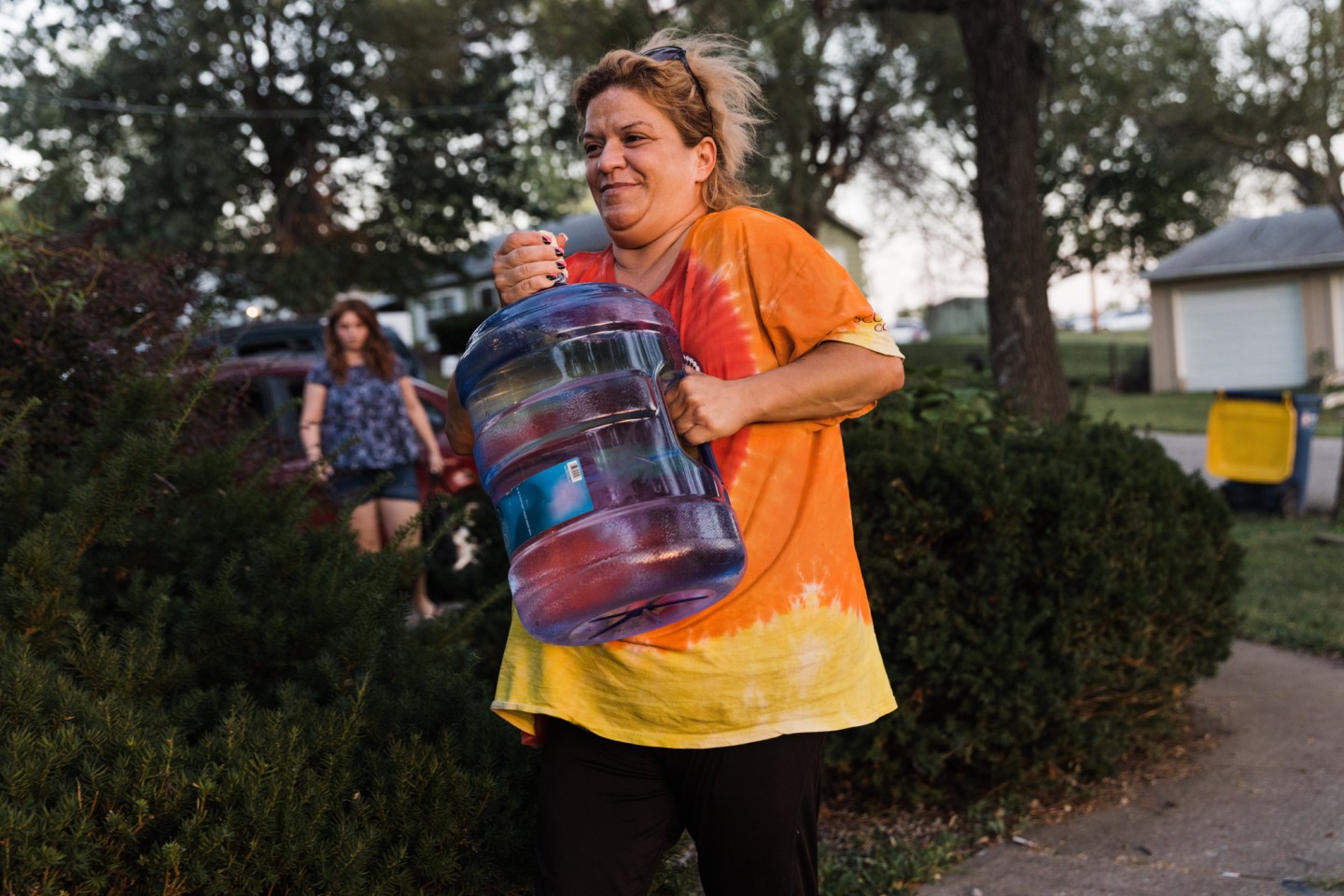 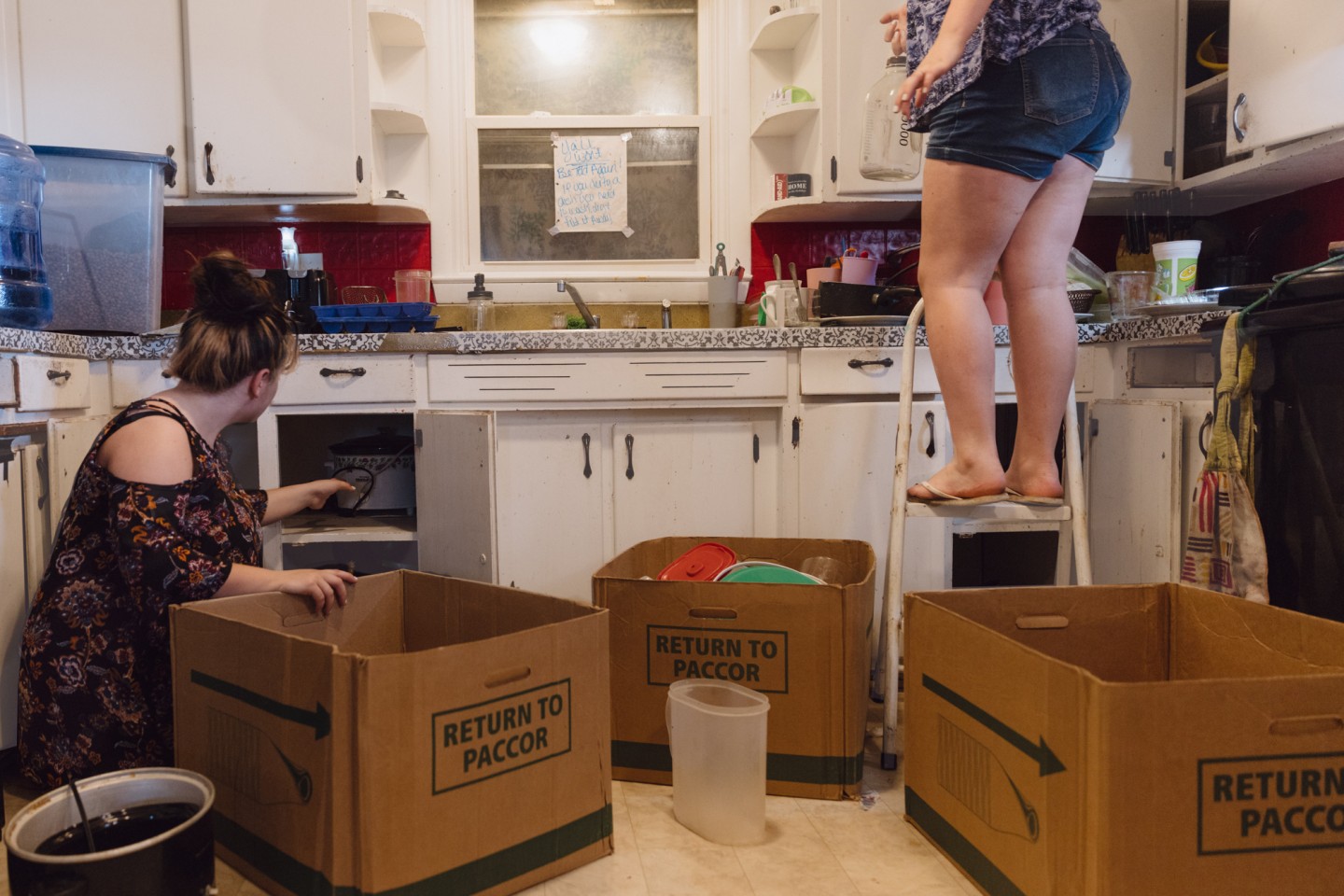 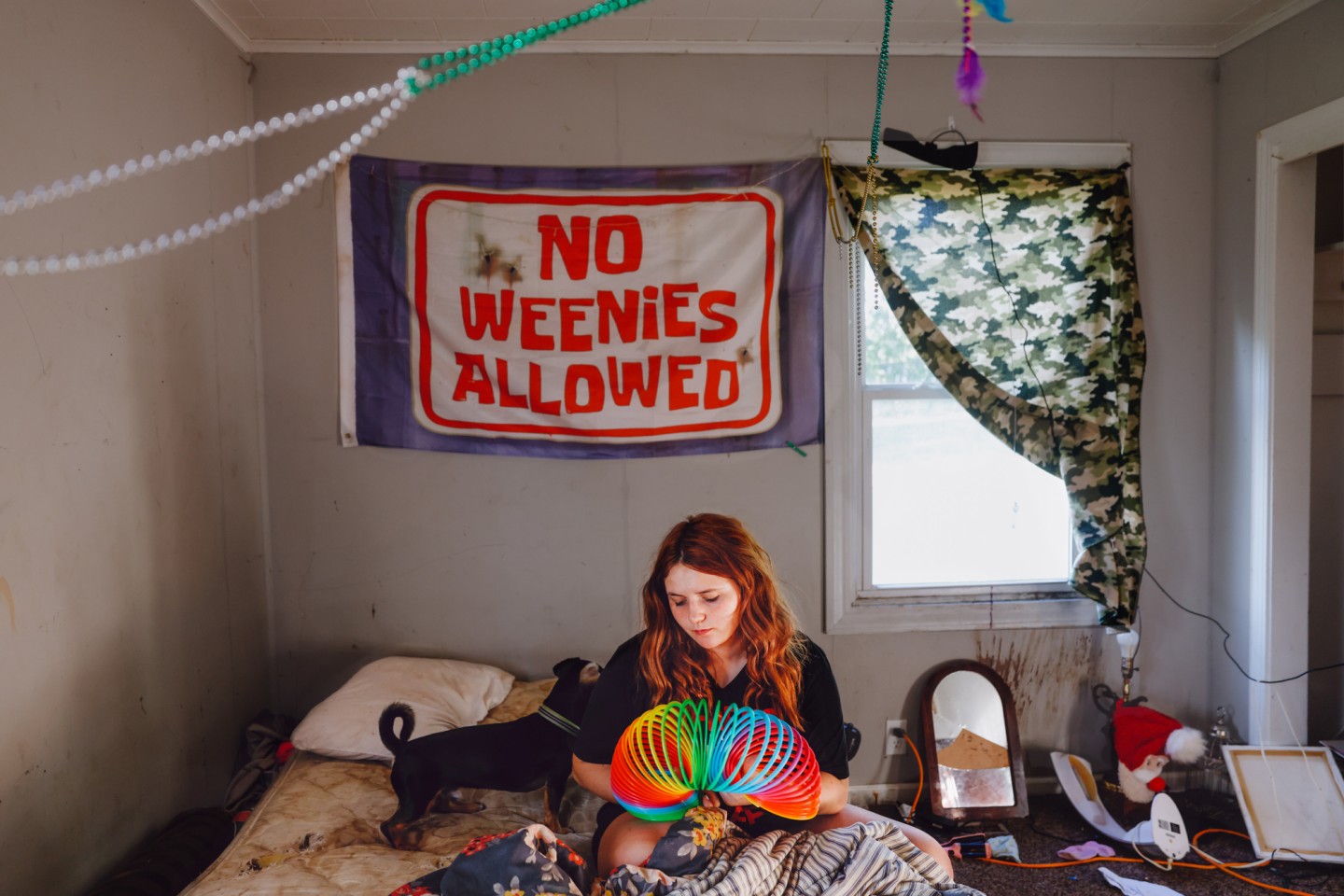 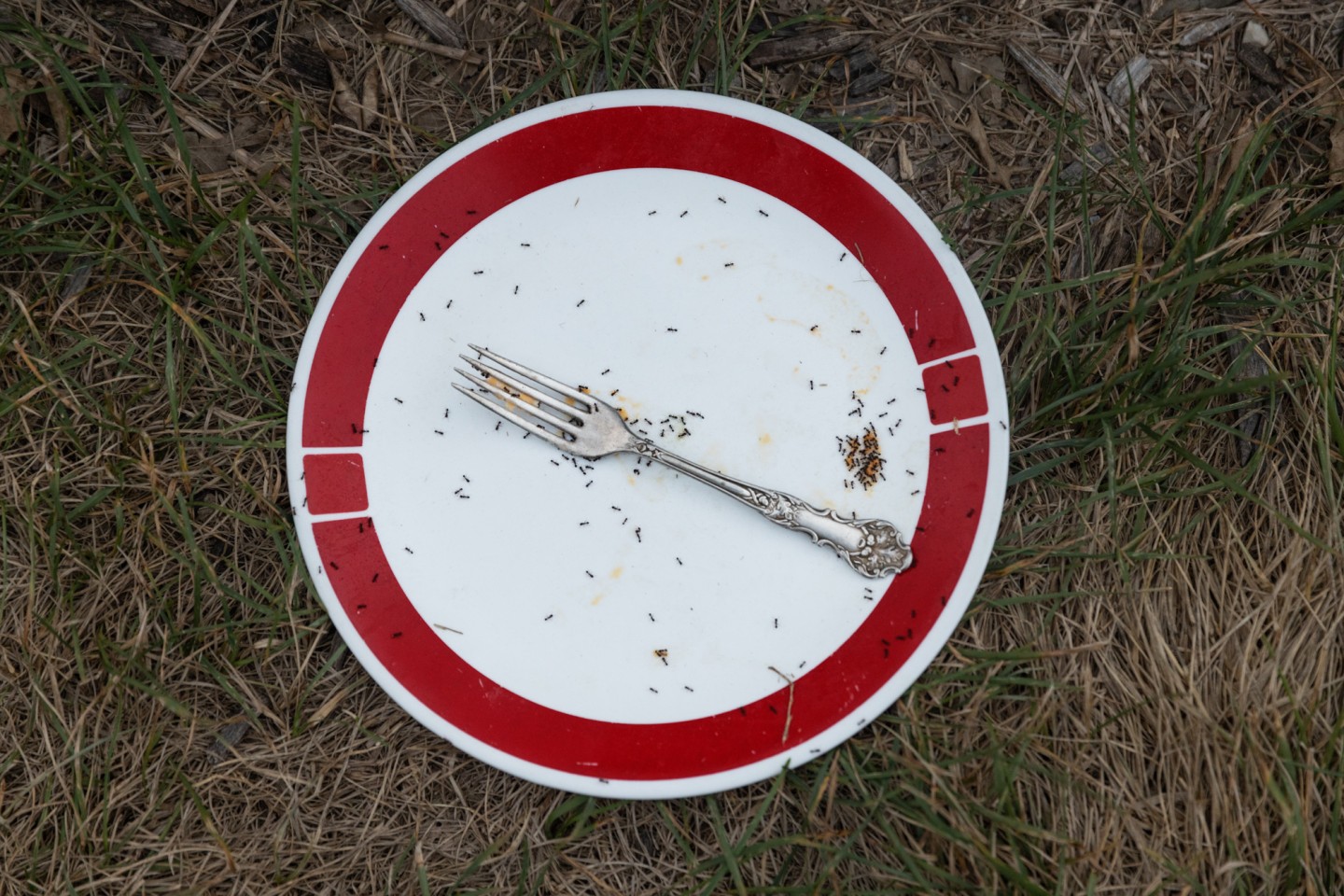 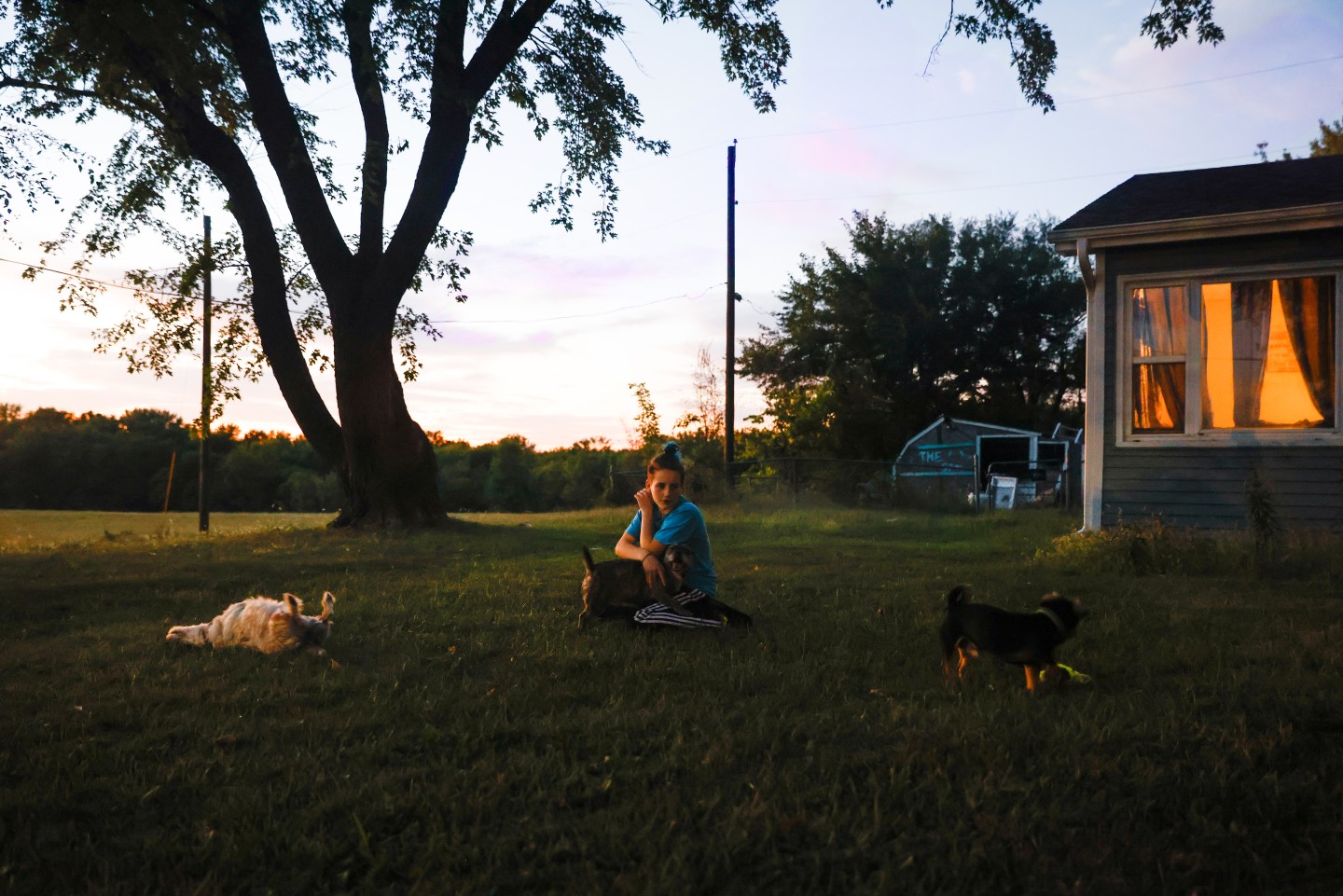 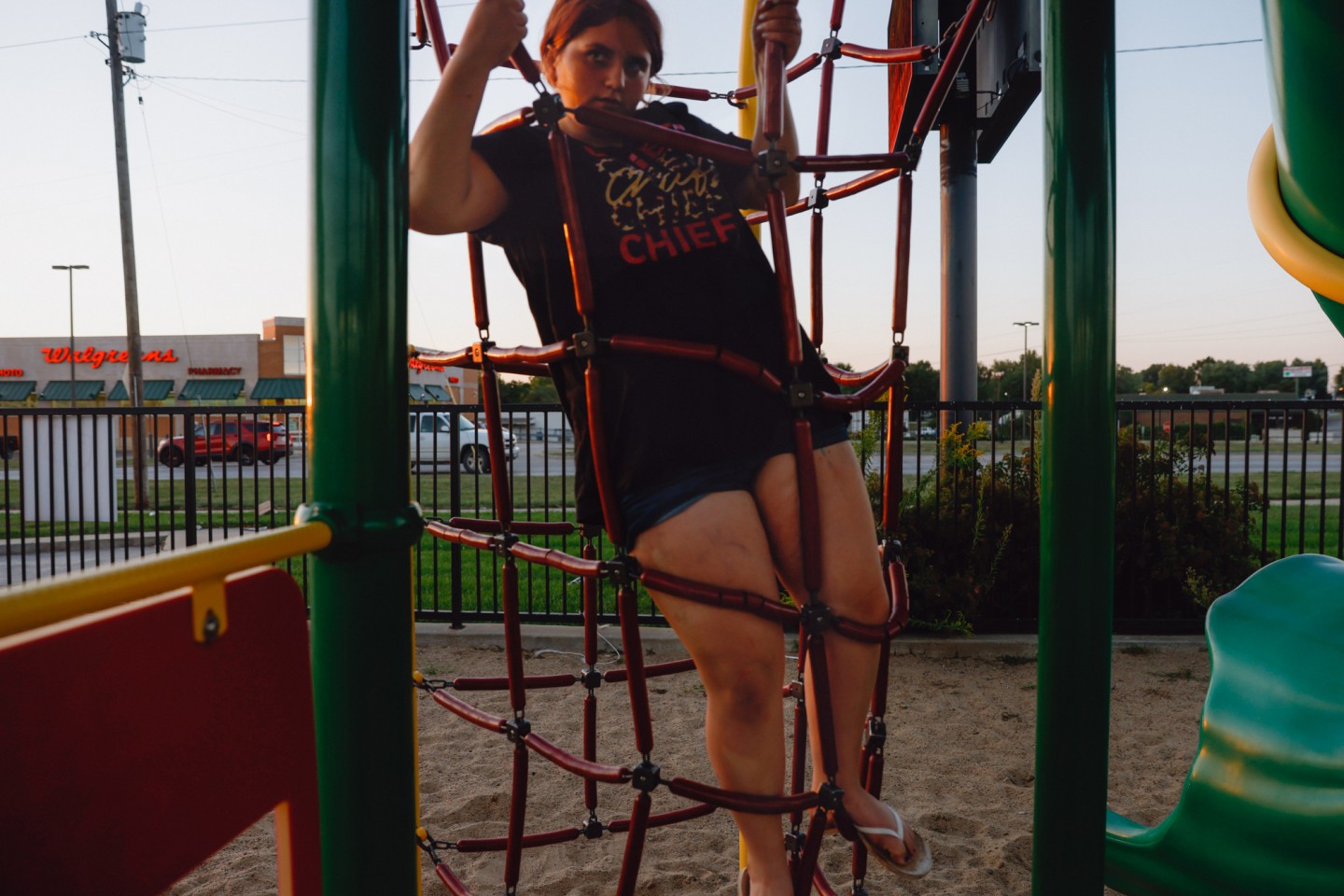 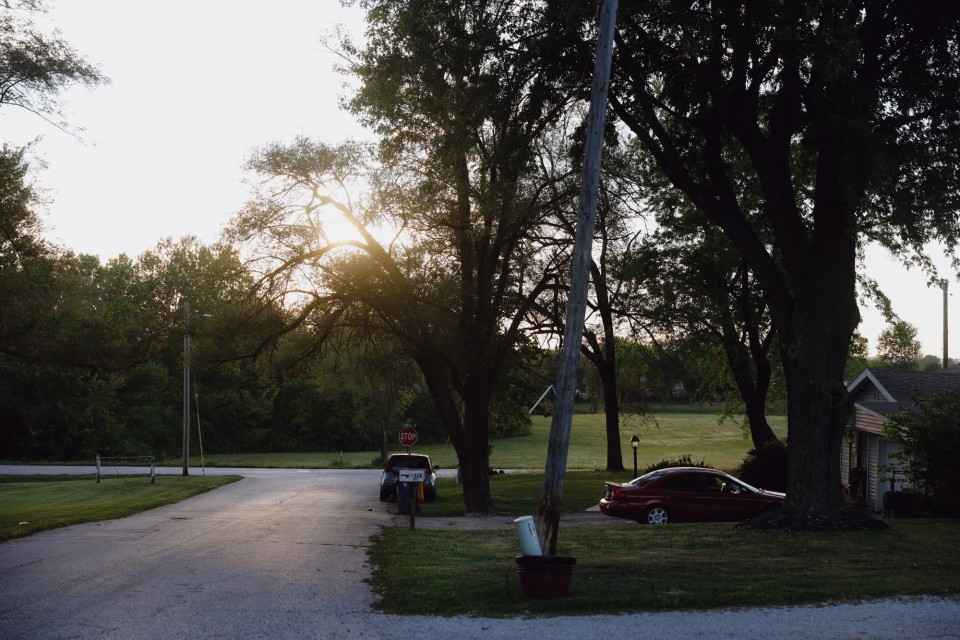 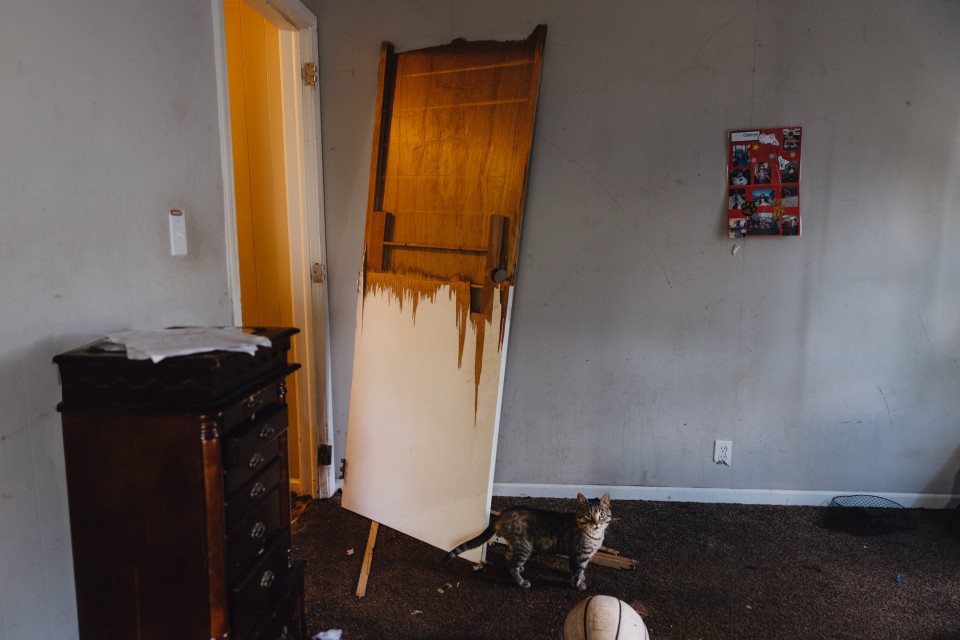 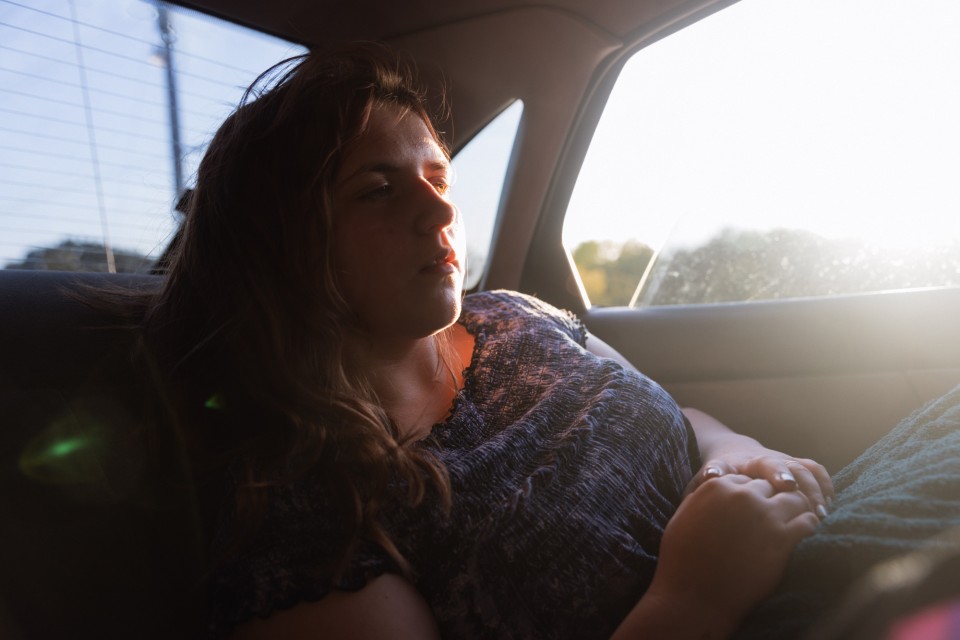 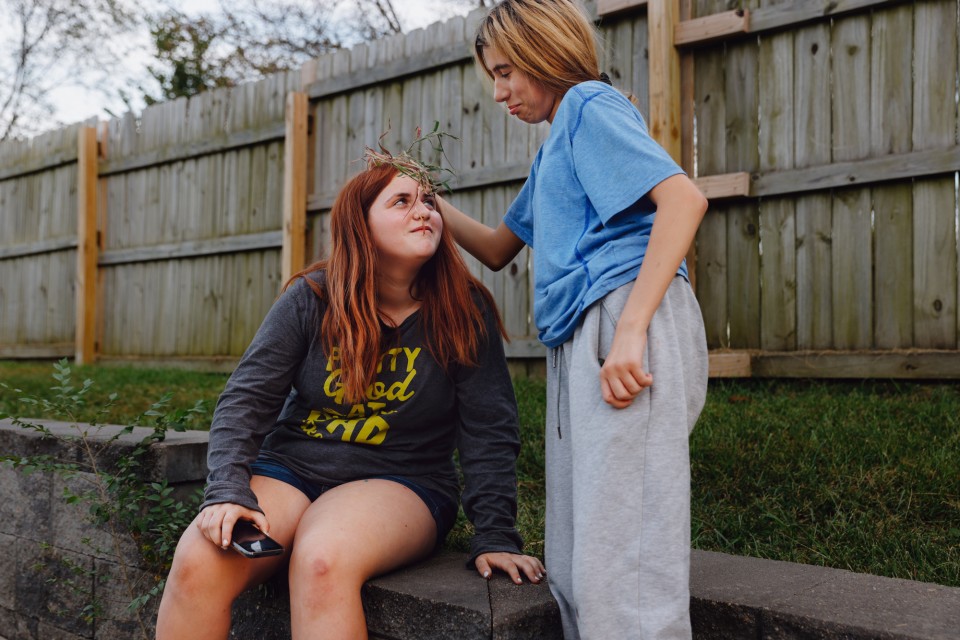 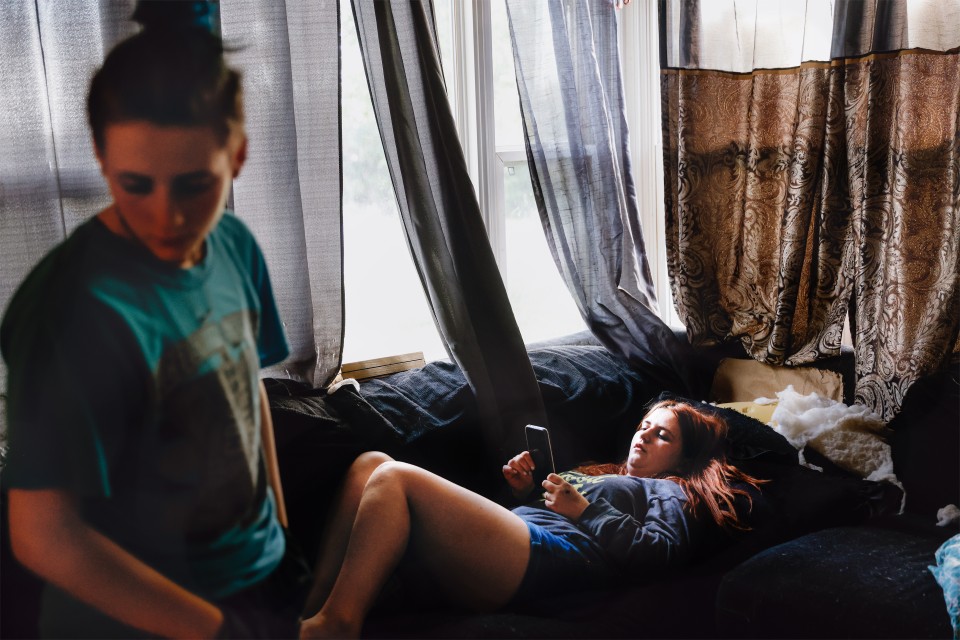 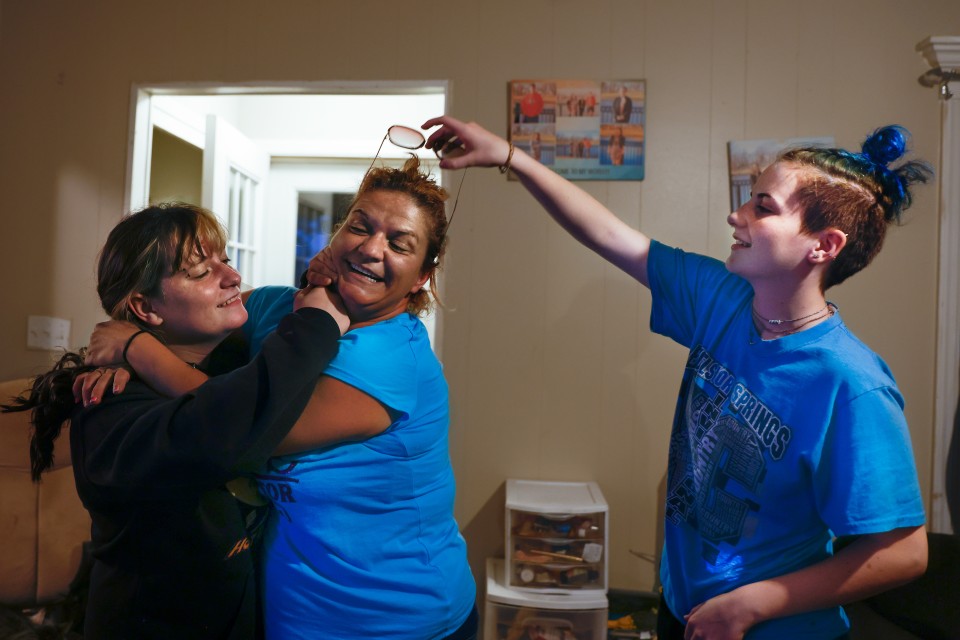 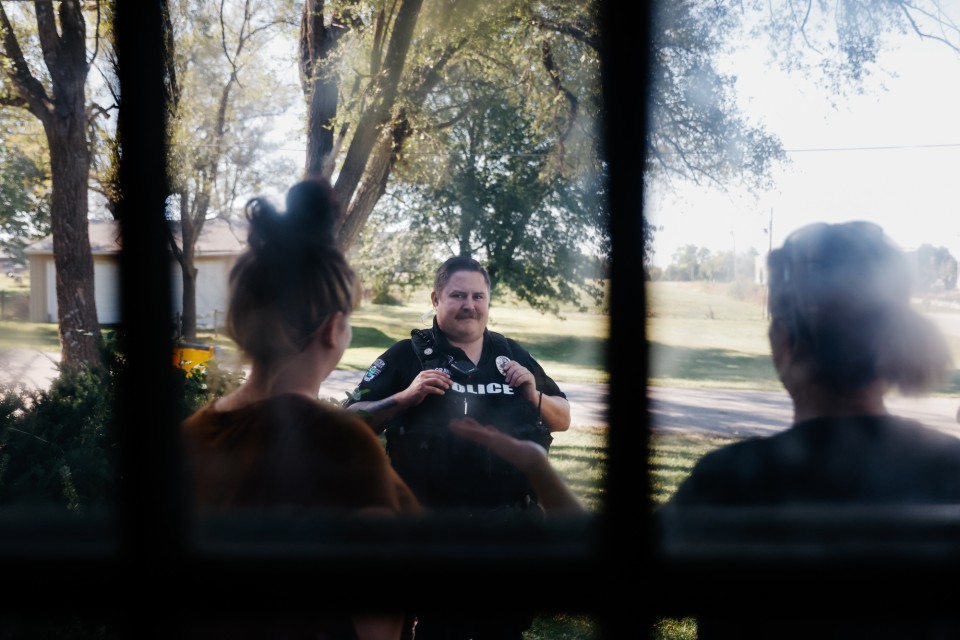 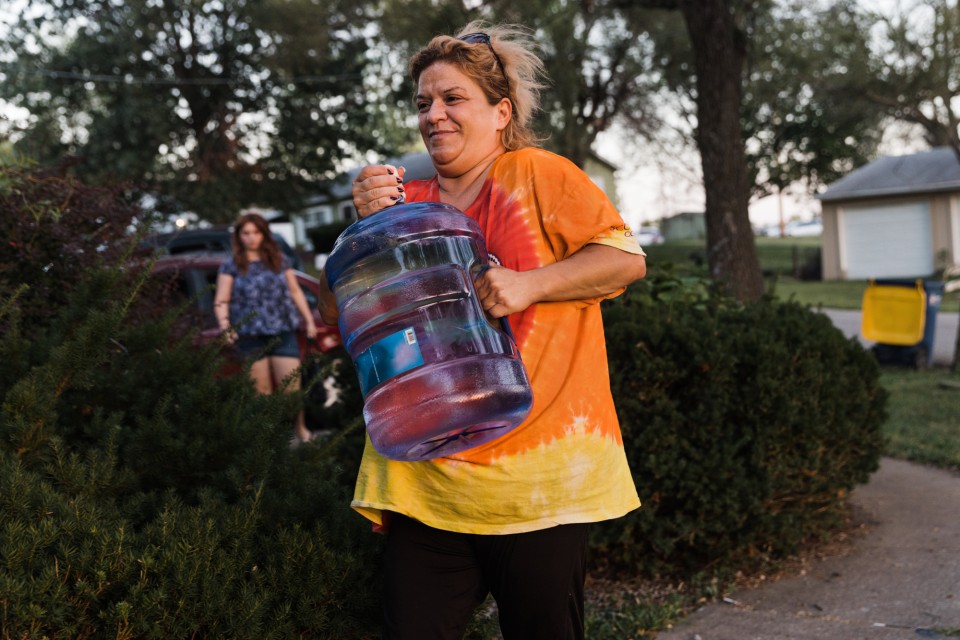 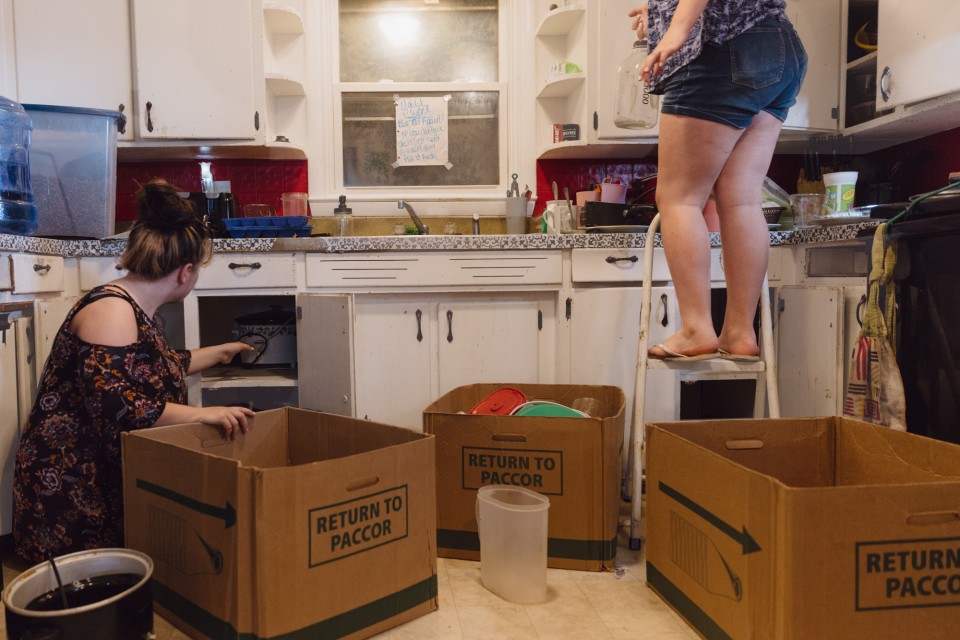 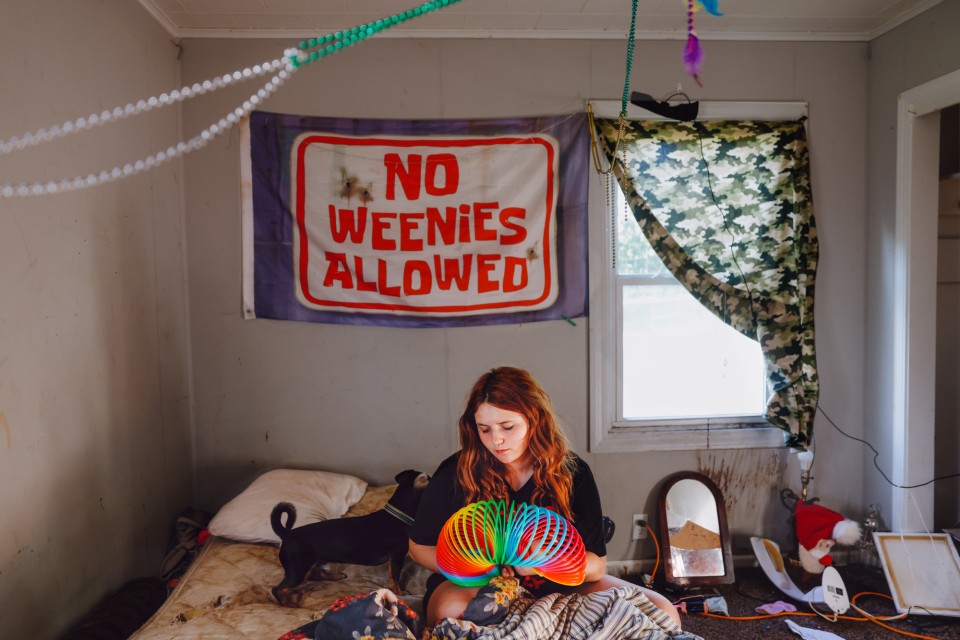 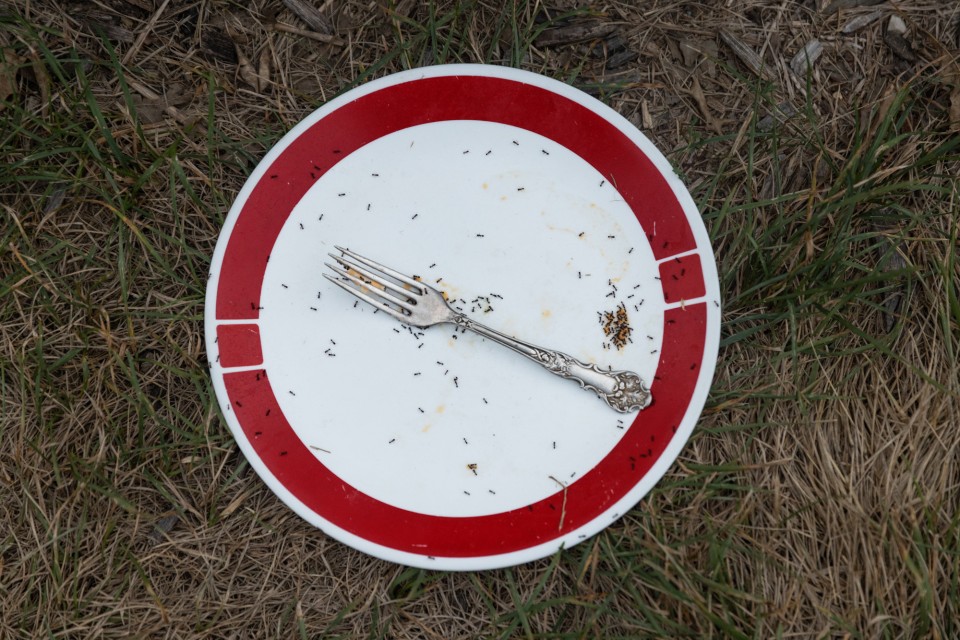 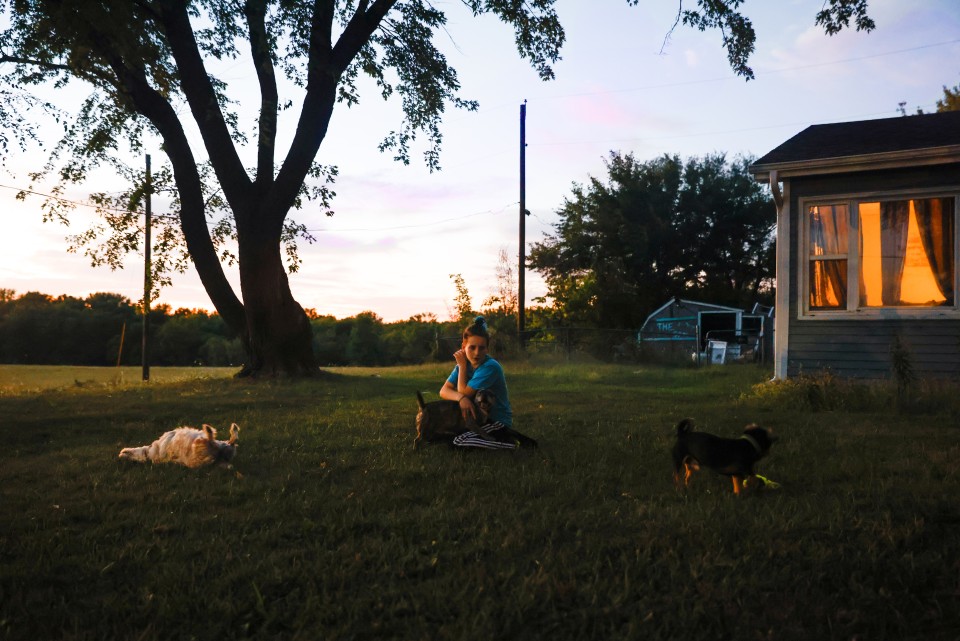 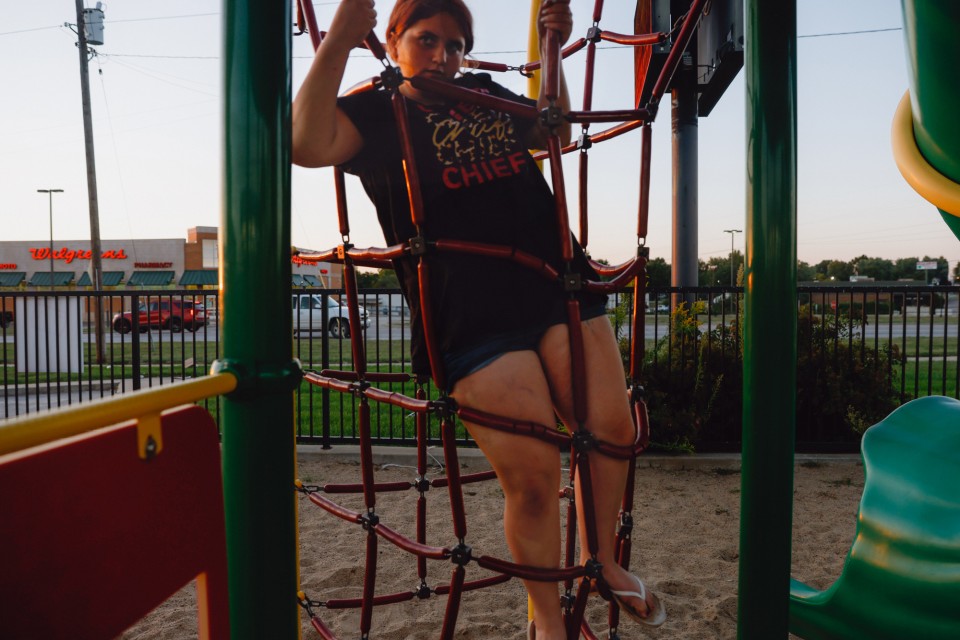 Work produced as part of Missouri Photo Workshop 74. This feature story was photographed with no more than 200 photos taken.

Excelsior Springs was once a vibrant place that embodied the idea of America as a land where home-ownership was possible. But by the time Pepper Williams was born, the original mineral springs and associated robust economy had disappeared. Water tourism left the region and low paying jobs tightened their grip on the community.

Pepper Williams, 38, a mother of four children and seven animals is an example of how financial stress and family trauma disrupts and defines one’s path. The hardworking mother received an eviction letter in mid-September. According to the Section 8 Housing Authority, her hourly salary rose from $12 to $17 last November, so she no longer qualified for Section 8 Housing. Five days after the notice of eviction, she was blindsided by a child welfare inspection and harassment from her ex-husband informing authorities about conditions in the home. Creating a home is not easy for the family, but the world outside is most frightening.

Among the three daughters, the instability of everyday life has taken a large toll on Camryn Reberry, 15, the middle daughter. Her tumultuous struggle and emotional behavioral issues forced her out of school for a week.

“They called me names”, said Camryn.

“Never Really Home” is a microcosm of what is happening on a global scale, America’s housing structures keep communities largely unable to fight back against their overwhelming circumstances.