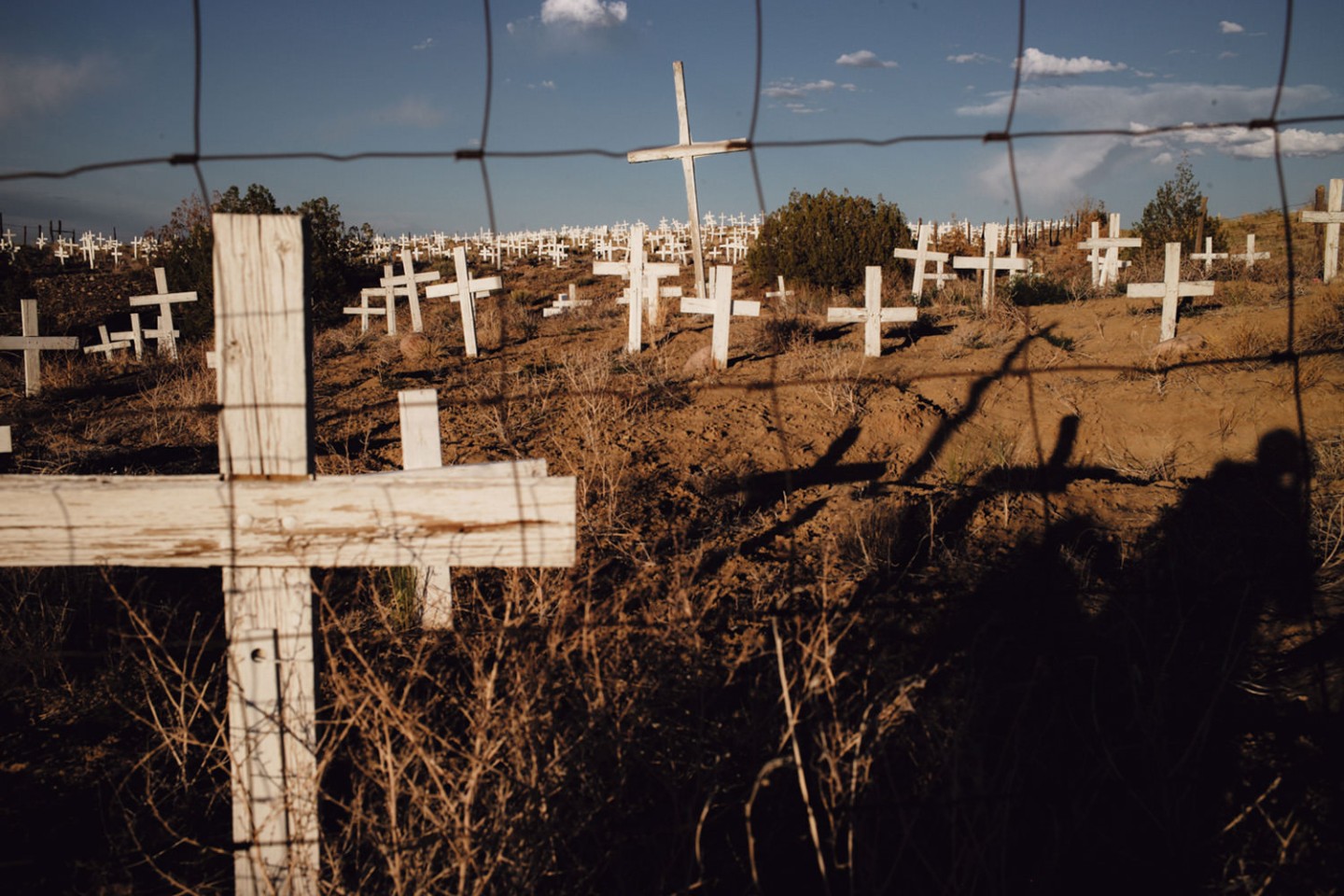 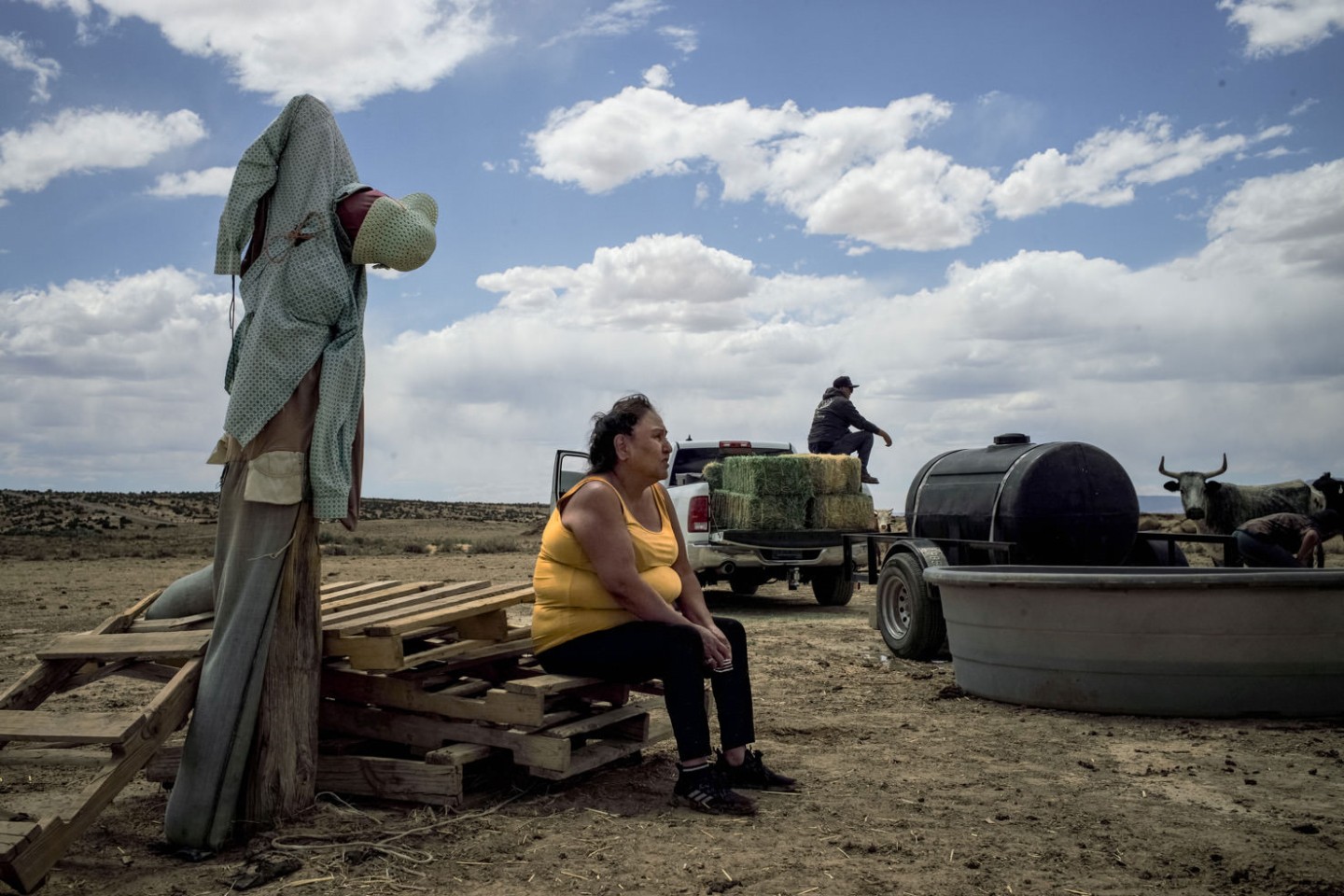 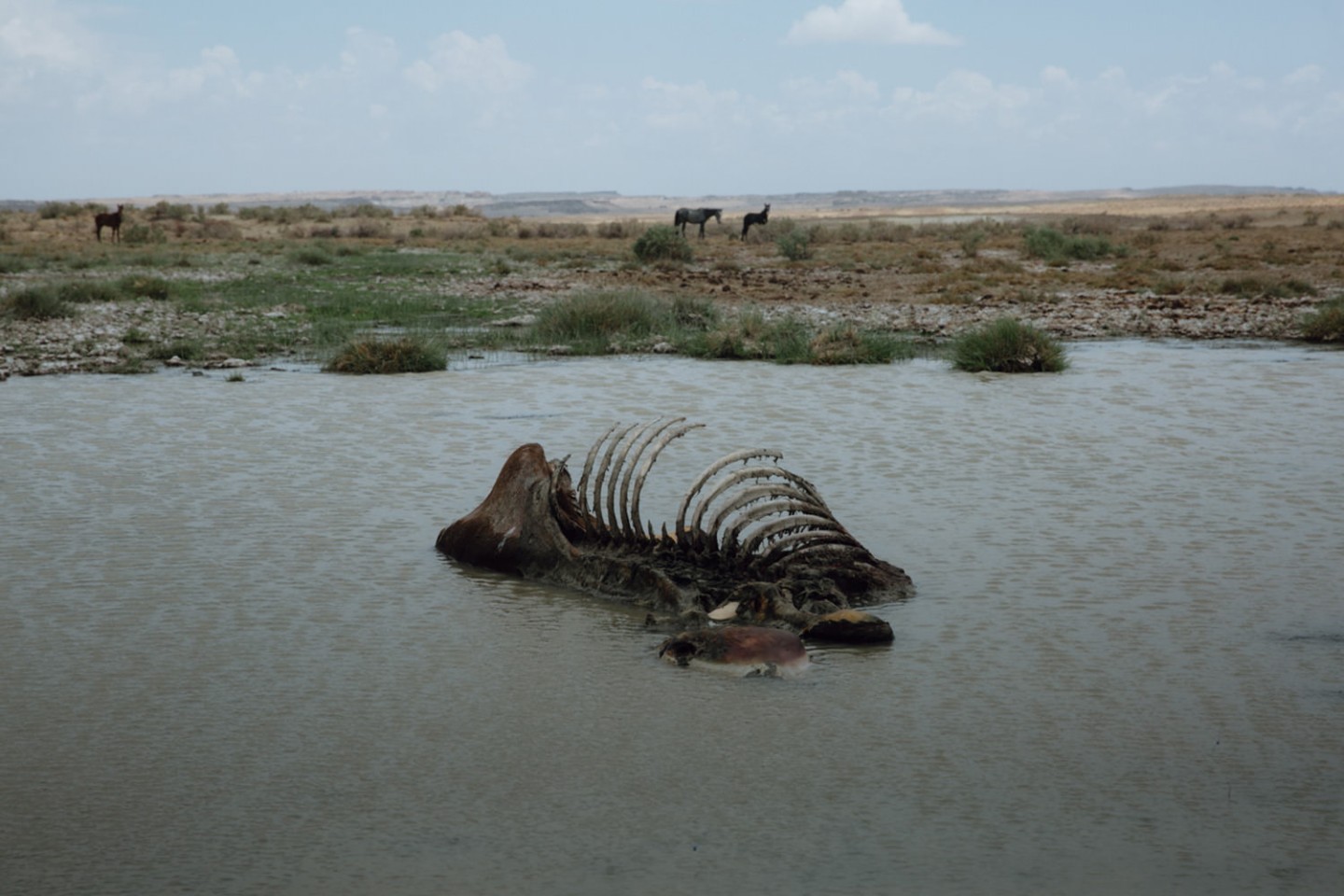 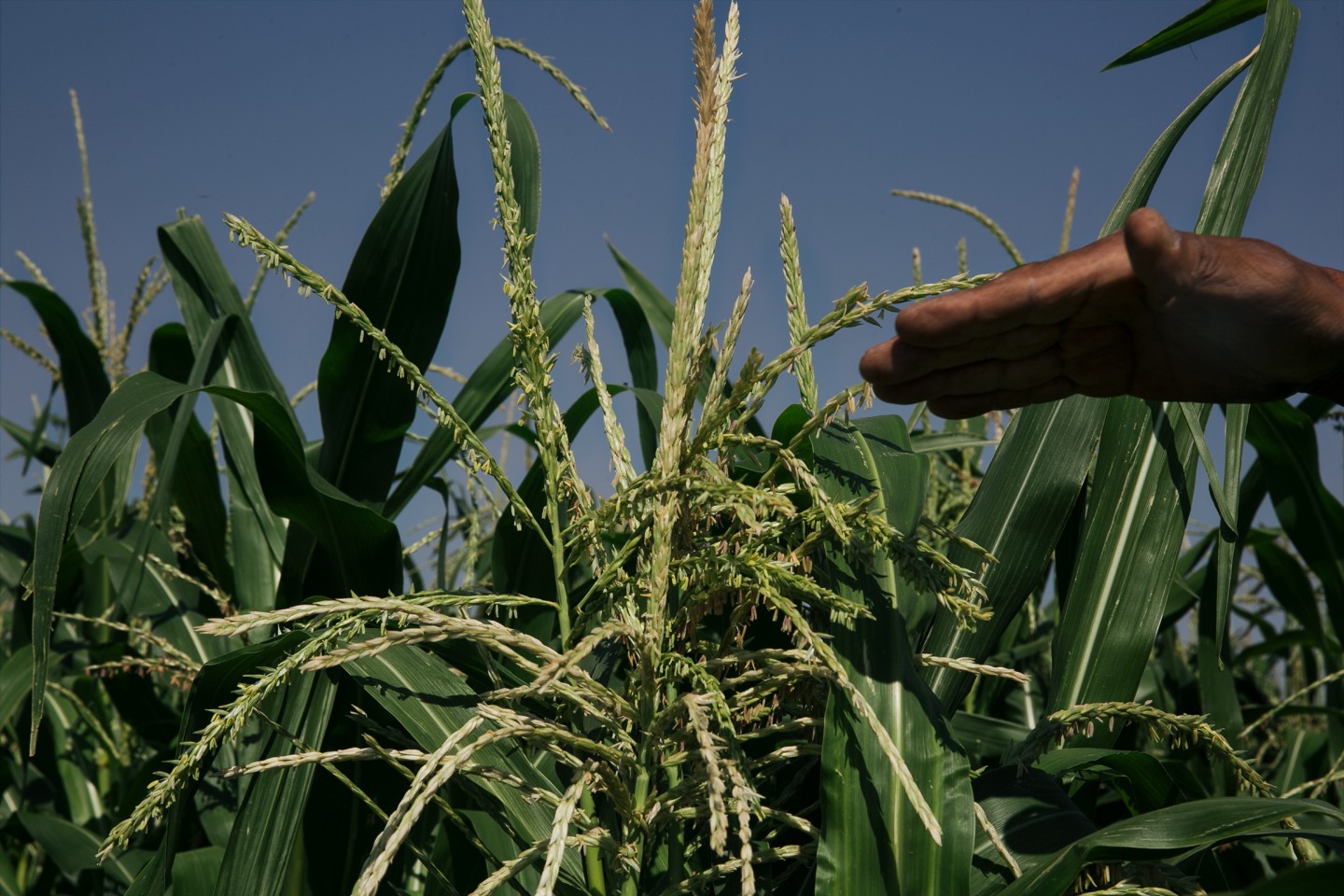 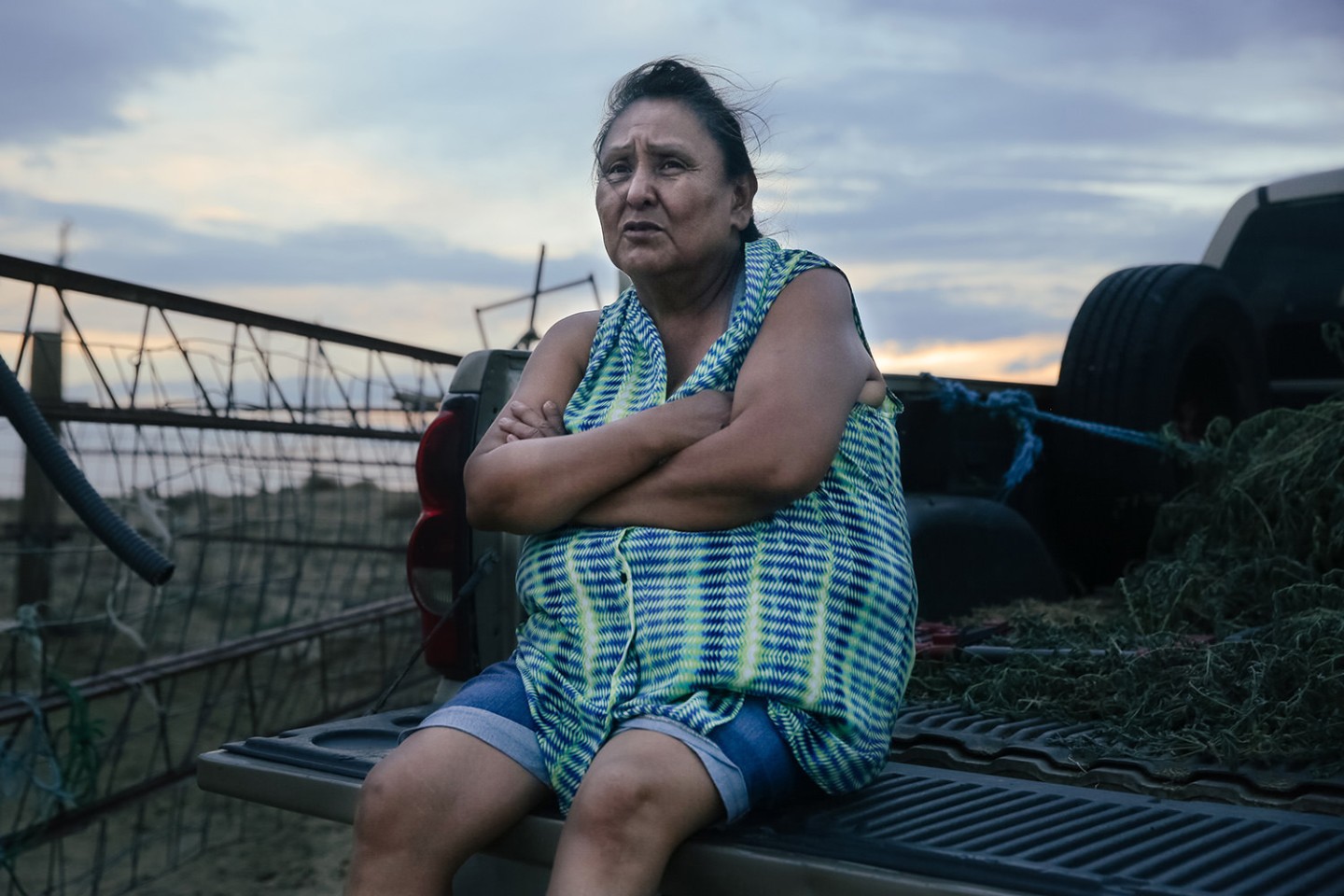 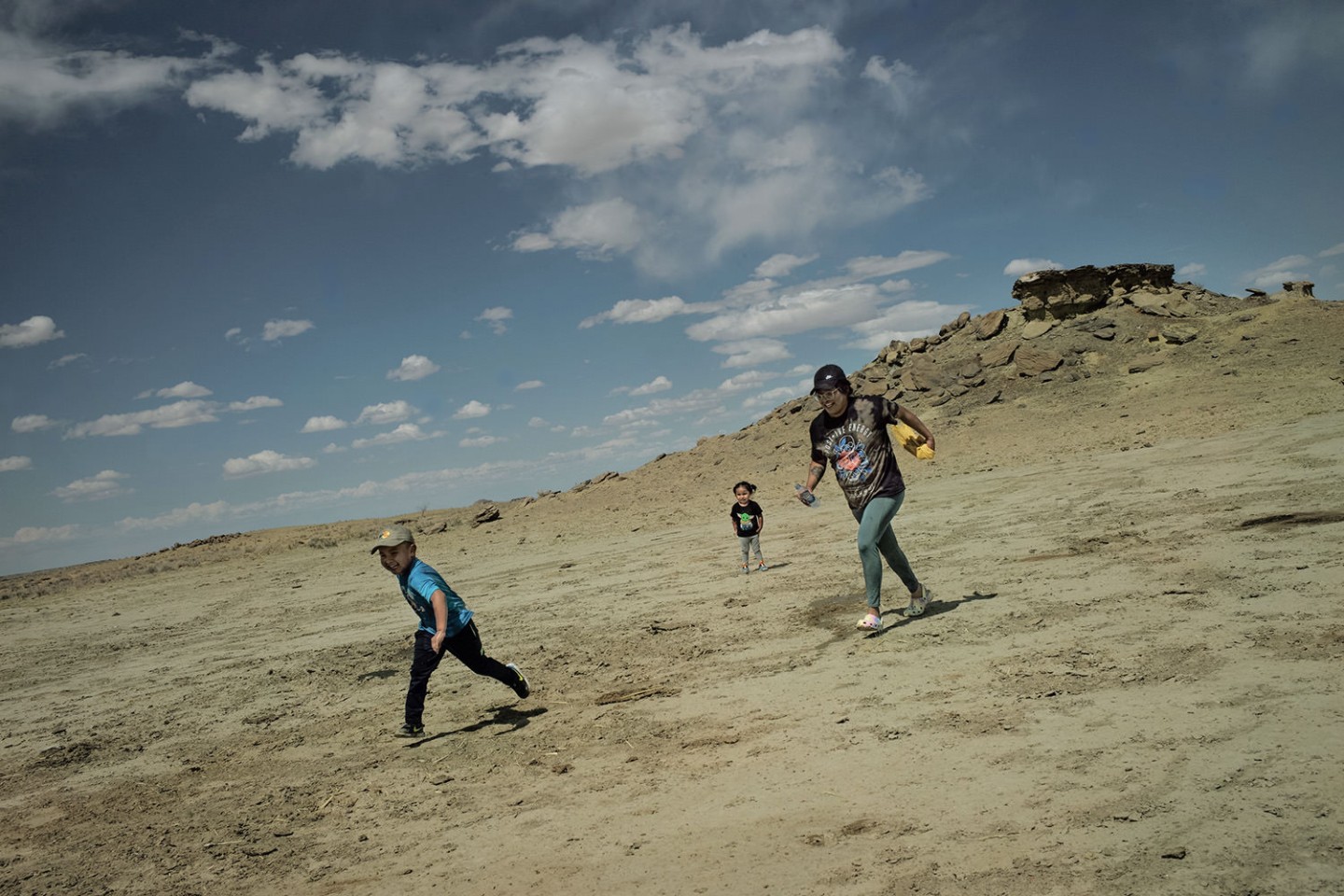 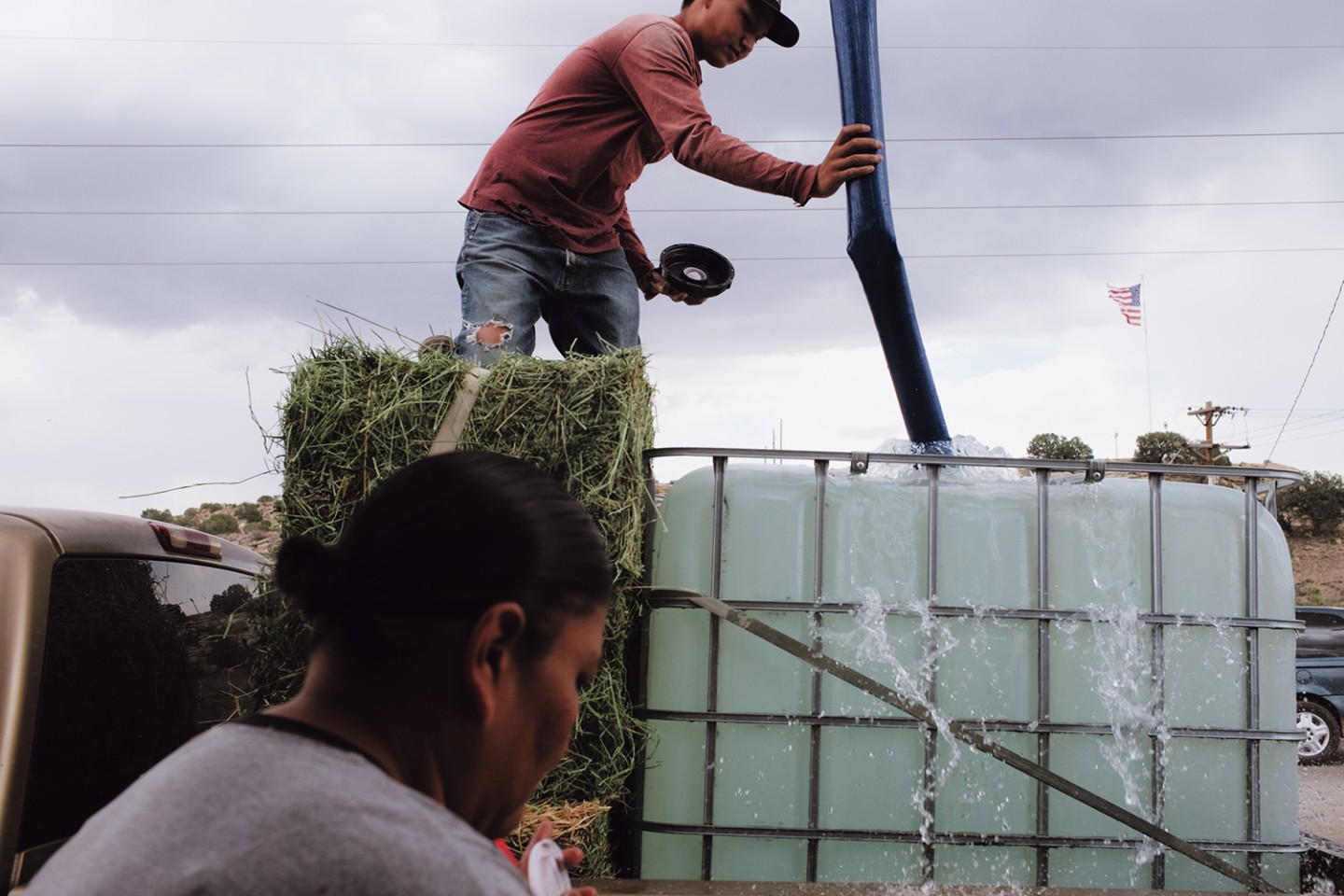 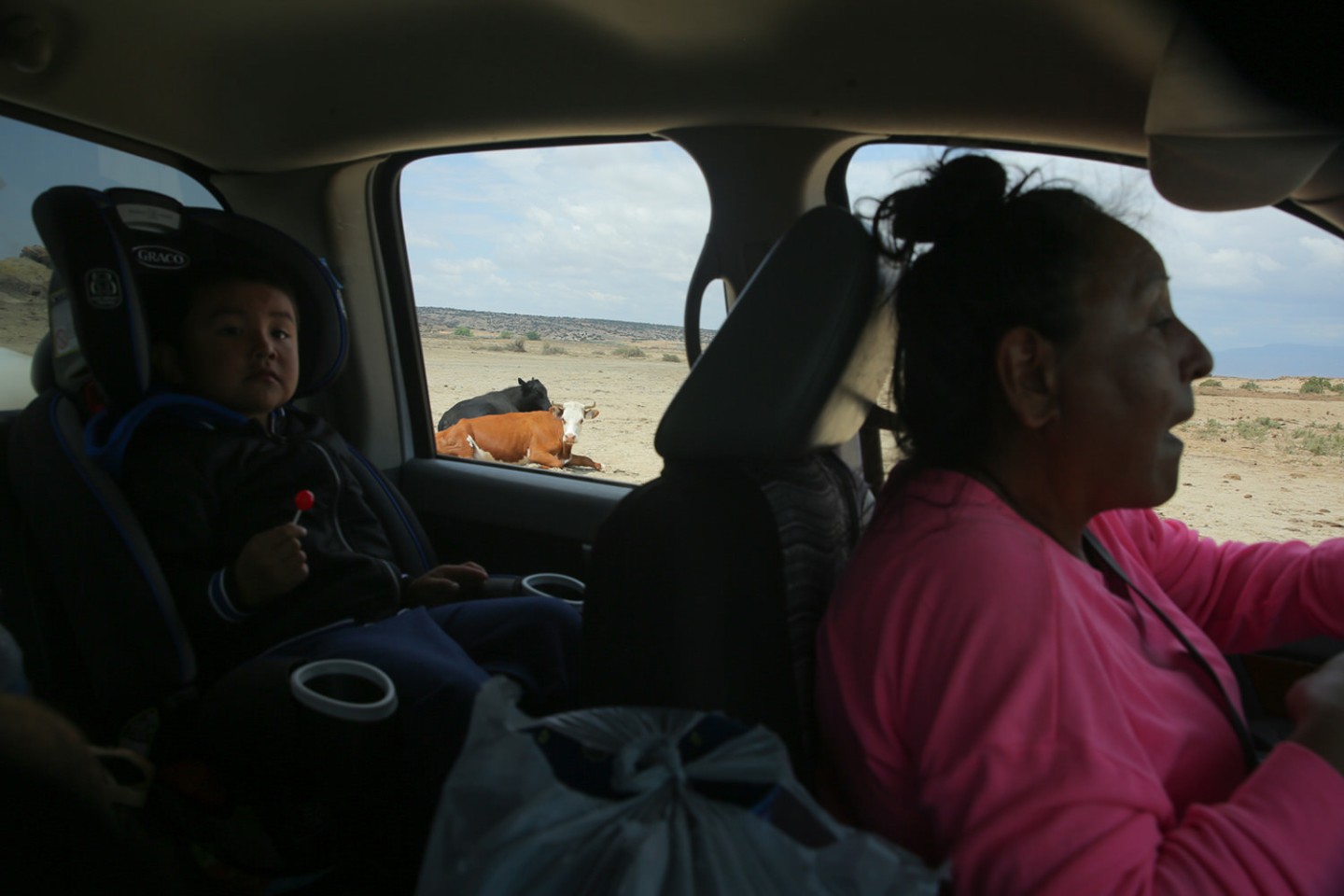 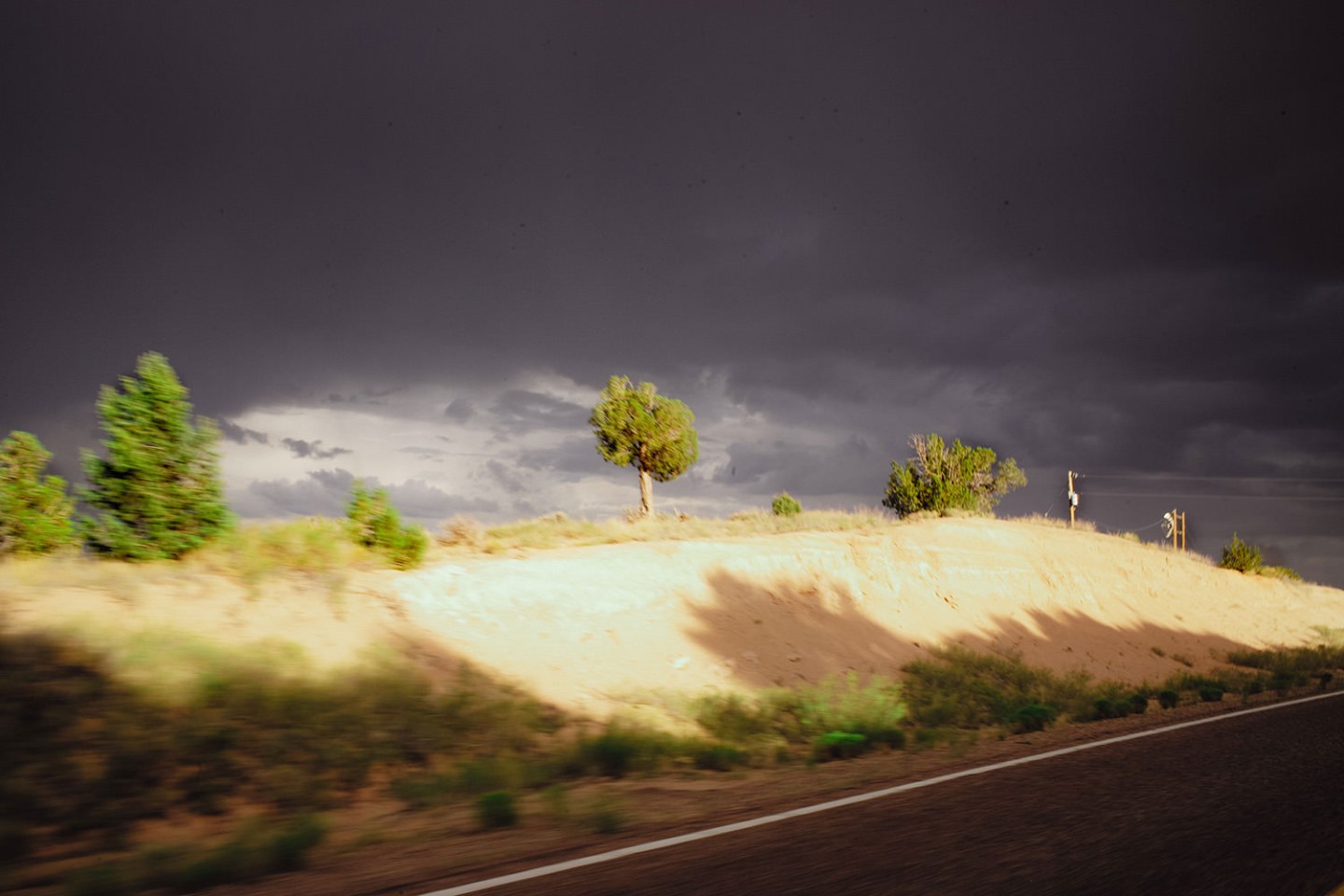 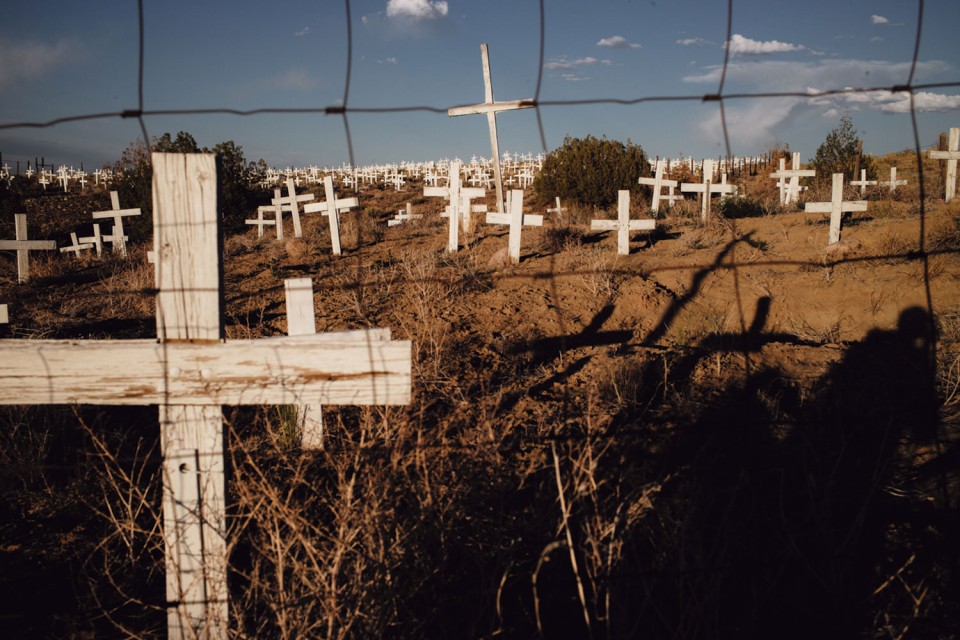 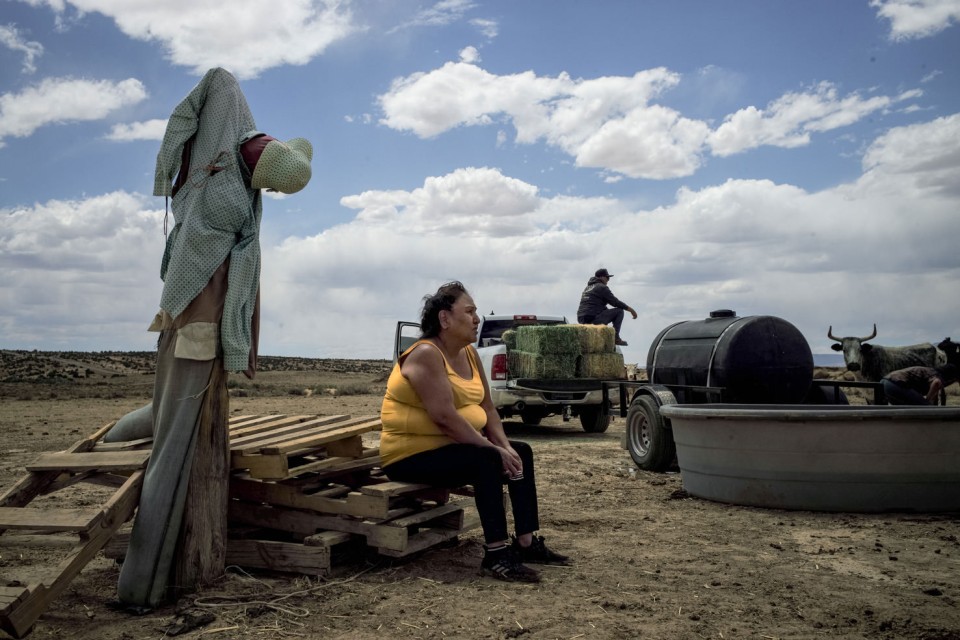 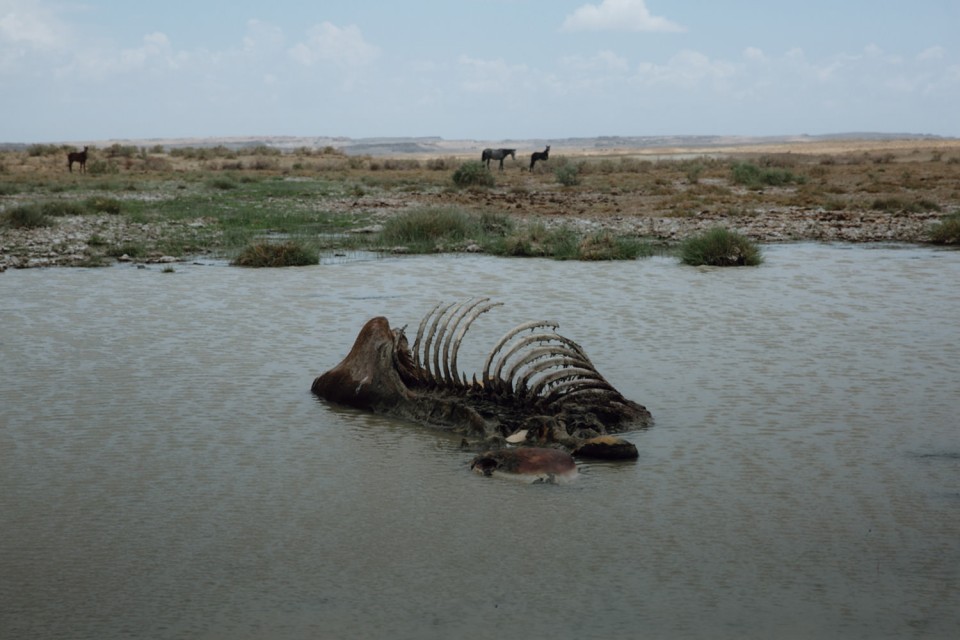 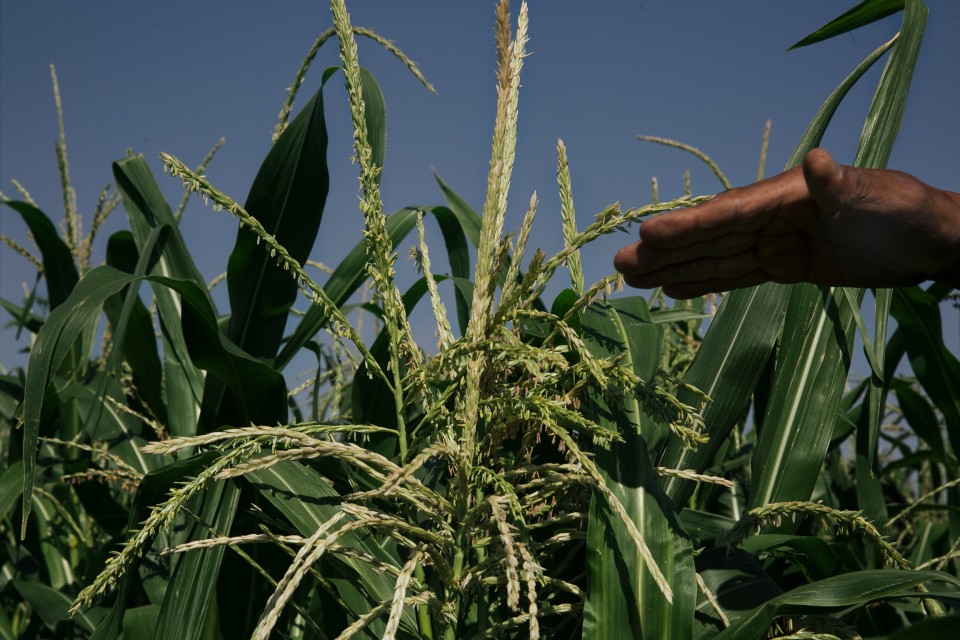 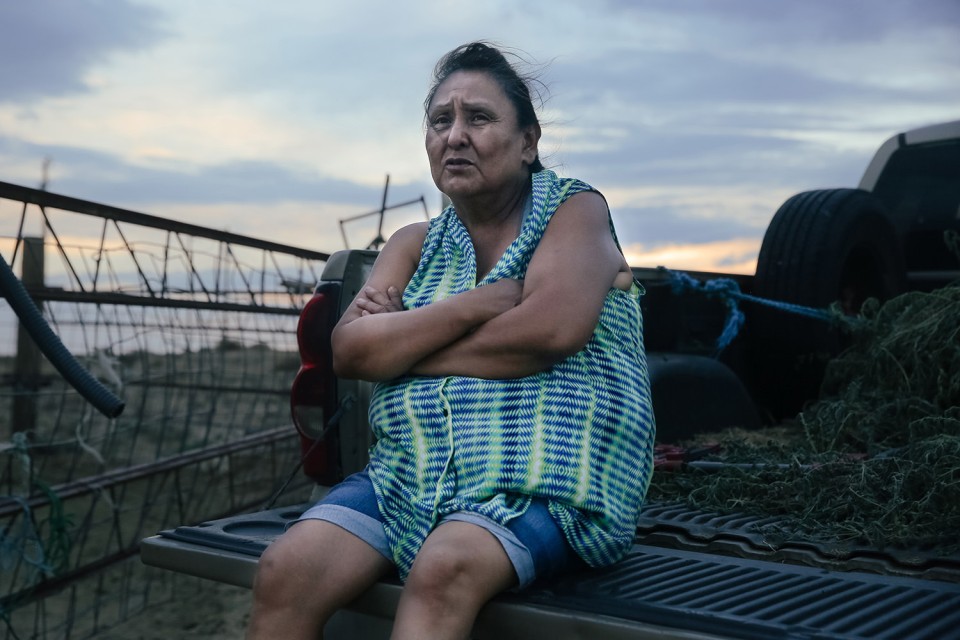 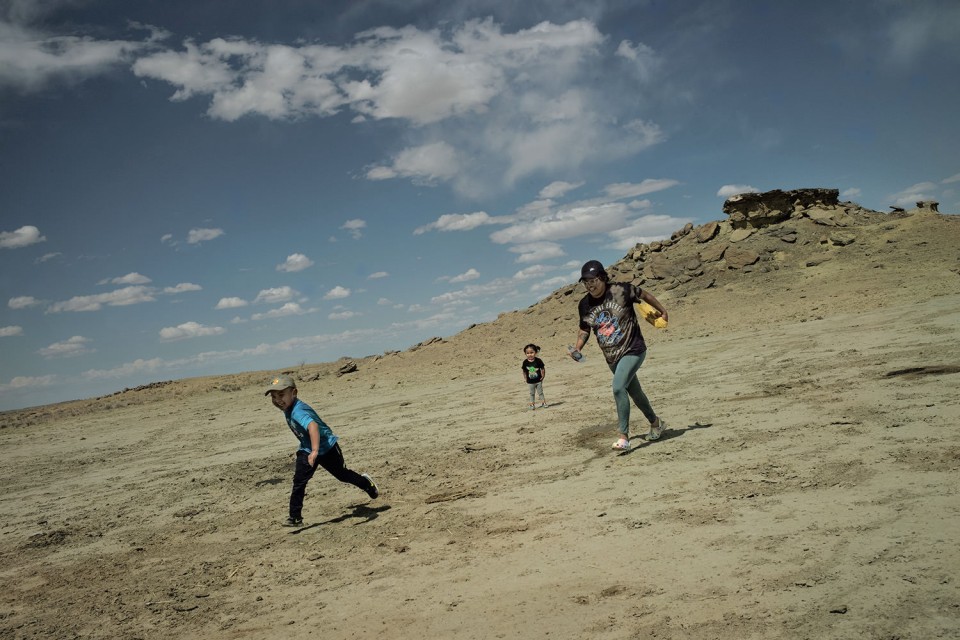 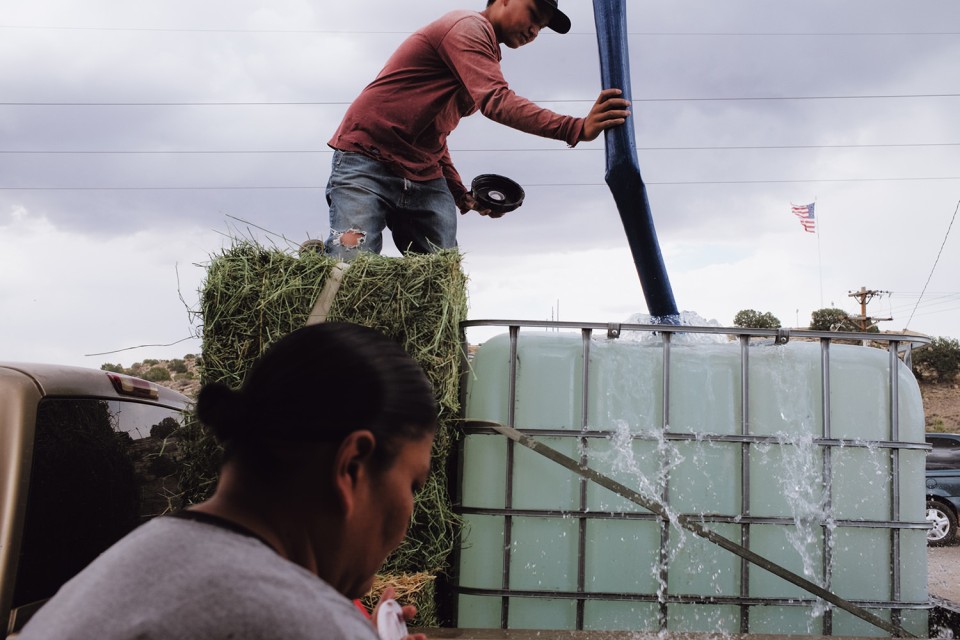 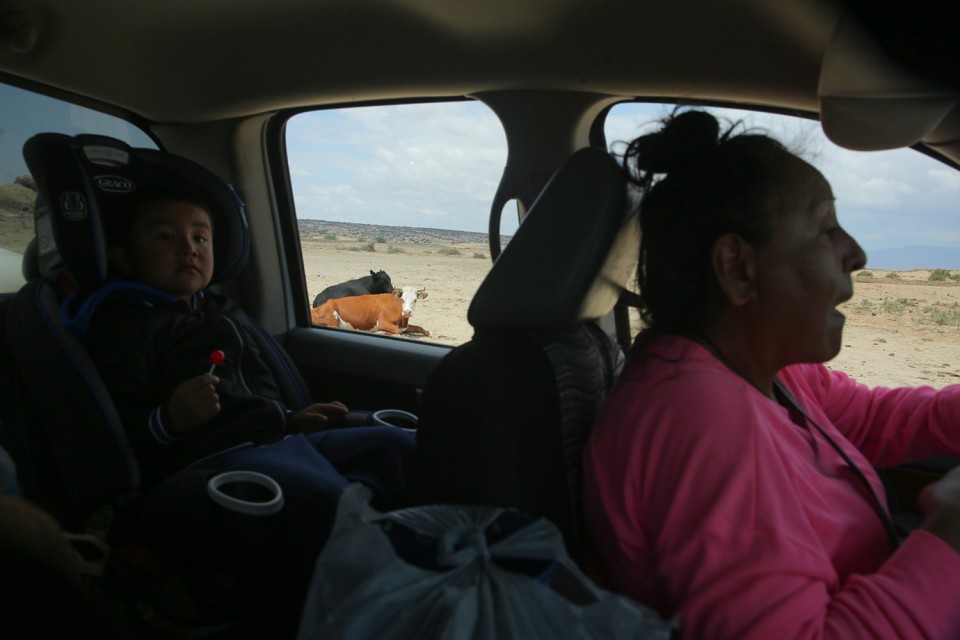 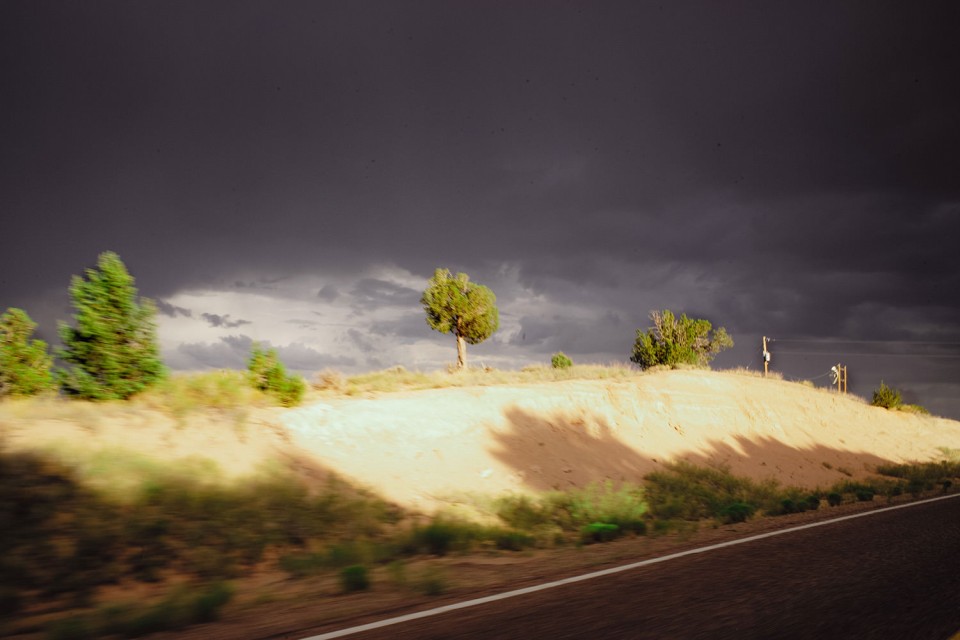 Beginning in the 16th century, the Navajo people steadily lost their land under pressure from Spanish and American settlement, culminating in a bloody, scorched-earth campaign by the U.S. Army in 1863 and the forced migration of nearly 10,000 surviving Navajo onto a reservation.
Today, what remains of Navajo land is again scorched by powerful forces: the
worst drought in a century, withering heat brought on by climate change, poverty exacerbated by a devastating Covid-19 pandemic, and mismanagement by local
and federal authorities. The land that supported the Navajo way of life for centuries is becoming marginally habitable, according to The National Drought Mitigation Center. One third of the population lack running water. As the drought worsens, water has become scarce for raising cattle, a vital source of income for many, and even human consumption. To avoid hunger during the pandemic, some turned to traditional crops, like the white corn of Ben’s Farms, to survive, but even crops are becoming hard to grow. For a people whose identities and traditions have long been tied to their land, they’re now facing existential questions about whether their culture can still endure, if life on their land cannot.